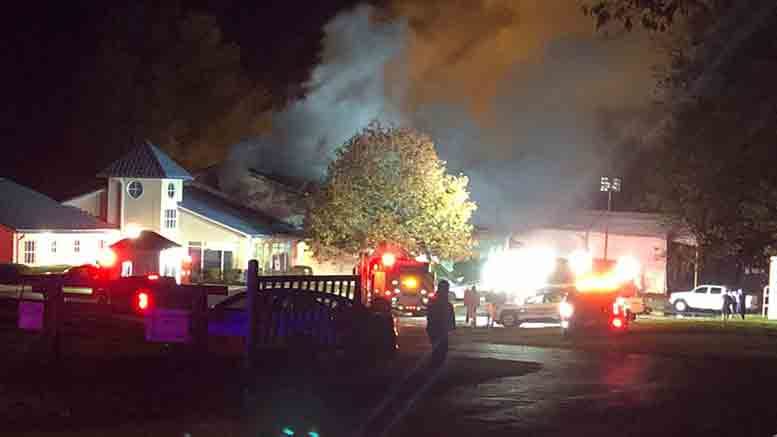 Insurers have refused to pay a claim over a 2019 fire at a Kentucky GenCanna facility.

GenCanna, which is operating as OGGUSA Inc. since the company agreed to sell off its assets in bankruptcy proceedings, said the chairman of its board of directors, Michael Falcone, oversaw the issuance of a loan of $750,000 (€640,000) to Southern Tier Hemp, Johnson City, New York, and used other GenCanna funds to pay growers affliated with the New York company. Falcone is also co-founder and CEO of Southern Tier Hemp.

GenCanna also signed a hemp grower agreement with a company called Lake Breeze Farms LLC, which was contracted to grow hemp for Southern Tier, according to the complaint, and served as guarantor on $800,000 (€683,000) in transactions between Southern Tier and hemp grower Nanticoke Gardens. Both Lake Breeze and Nanticoke are also based in New York. The lawsuit, which is in federal bankruptcy court, also alleges Southern Tier and Falcone paid two employees of the New York company with GenCanna funds.

GenCanna claims it had both oral and written promises that the money extended Southern Tier would be repaid.

The lawsuit is among several GenCanna has filed since it entered Chapter 11 last February as it attempts to claw back money in the wake of its collapse. Another claim has been filed against Talisman Casualty Insurance Co. and W.I.S.E. Underwriting Agency Ltd. over insurance claims GenCanna filed in the wake of a November 2019 fire the company said cost it $10 million (€8.5 million). The insurers have refused to process that claim.

GenCanna agreed last May to sell its assets to one of its creditors, MGG Investment Group, for about $77 million (€66 million). MGG would receive any funds recouped by GenCanna from Southern Tier and Falcone, as well as any money coming from the insurance claim. According to GenCanna’s bankruptcy filing, the company owes $100-$500 million (€83-425 million) to its creditors.

GenCanna had ambitions to become a global player in CBD production, with a planned $40 million (€34 million) hemp processing plant in Mayfield, Kentucky one of its key initiatives. But the project suffered delays and cost overruns.

The company’s troubles came to light in October 2019 when a group of contractors said GenCanna owed them $13 million (€11 million) and filed liens against property the company had leased for the new processing facility. Other legal actions followed early this year, eventually leading to the company’s bankruptcy.