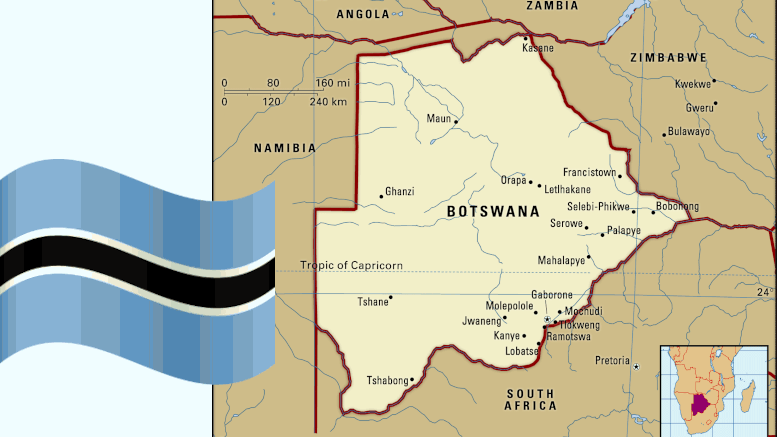 A Botswana company has been granted exclusive rights to produce hemp and marijuana in the southern African nation.

Gaborone-based Fresh Standard Limited received the concessions after the company had a license initially approved in October 2018 reinstated as the result of a court case. Fresh Standard fought back against its license being canceled by the country’s agriculture permanent secretary in a case brought by farmer Barend de Beer, the company’s owner.

In awarding Fresh Standard permission to continue its business, the Gabarone High Court ruled that the agriculture secretary had acted outside of his jurisdiction. The government was also ordered to reimburse Fresh Standard for losses incurred during the licensing hiatus. De Beer had suggested in his original court filing that he stood to lose business worth 750,000 Botswanan pula (~$66,000) as a result of the license being revoked.

Botswana has lagged behind Zambia, Uganda, Zimbabwe, the Democratic Republic of Congo, Lesotho, South Africa, Kenya, and Ghana, all of which have set laws that permit cannabis farming as a legal cash crop.