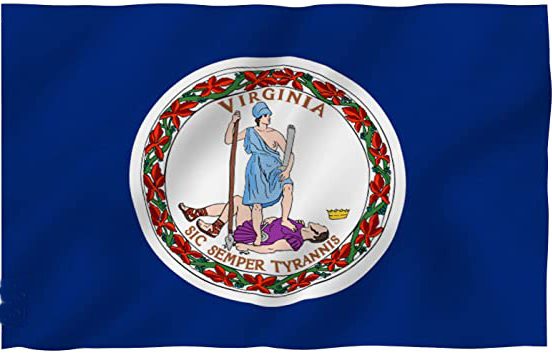 Hemp processors in Virginia could sell recreational marijuana and get a one-year jump on the market if they pay the state a one-time fee of $1 million under a bill now before the state legislature.

The proposed law would allow the hemp processors, and pharmaceutical processors who make medical cannabis, to begin selling recreational marijuana to those 21 and older beginning in January 2023, one year earlier than stipulated in the state’s cannabis legalization bill, which was signed by former Gov. Ralph Northam in 2021.

The state would also collect a 21% excise tax from the companies, under the measure.

Such policy would appear to most benefit hemp operators who turn out flowers for CBD, which are usually grown indoors in conditions similar to those for marijuana – as opposed to hemp farmed and processed for industrial purposes.

In addition to the hefty entrance fee, the processors must also agree to incubate up to five independent cannabis retailers or otherwise support potential new market entrants for a period of six months, and submit detailed plans for educating consumers about cannabis, under further provisions.

“The Board of Directors of the Virginia Cannabis Control Authority shall determine which industrial hemp processors shall be permitted to conduct sales and related activities pursuant to the provisions of this act and develop criteria for making such determinations,” the draft law reads.