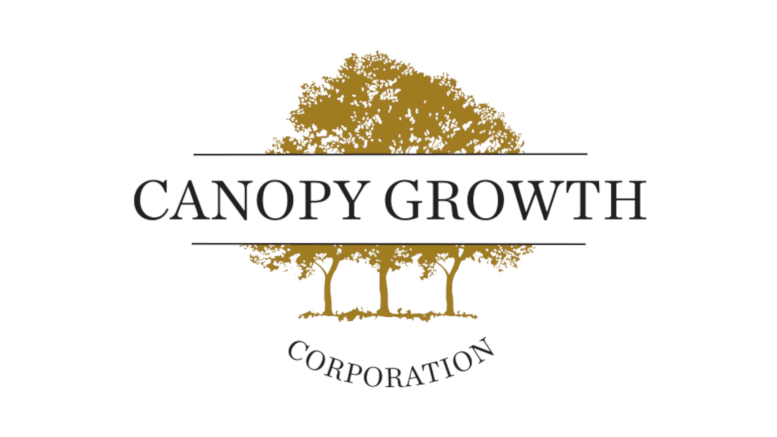 Canada-based Canopy Growth plans to boost its investment in U.S. hemp to as much as $500 million by expanding beyond current operations in New York state, the company recently announced.

Canopy said it looks to move into two or three other states in the USA as state-by-state regulatory environments become more clear.

Canopy Growth, Smith Falls, Ontario earlier announced a $100-150 million investment in a hemp processing operation in New York after being awarded a license from the state in January.

“We’ll do it state by state right now, because what has to happen is the state needs to regulate what is permissible for CBD,” Canopy Growth CEO Bruce Linton told Yahoo Finance. “So we’ll probably have three or four states that have big populations and progressive leadership who want to have hemp become part of their actual job creation industrial platform.”