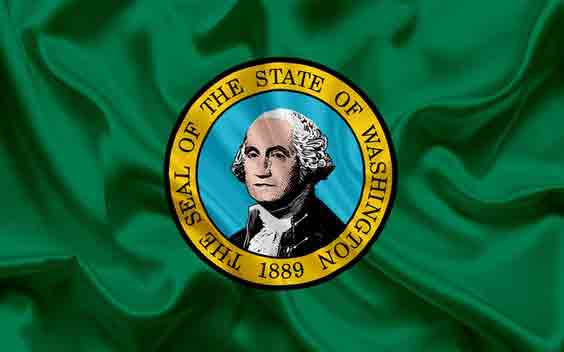 The Washington State University (WSU) Faculty Senate and Board of Regents have formalized the school’s extensive research into cannabis by establishing a Center for Cannabis Policy, Research and Outreach (CCPRO). The university has roughly 100 scientists to oversee a wide range of existing cannabis-related projects.

“The center status recognizes our researchers’ outstanding, multi-disciplinary scholarship on cannabis. It also brings together under one center work on everything from research focused on the impact of cannabis on development to scholarship on cannabis and public safety, as well as our growing hemp research,” said Michael McDonell, CCPRO Director.

Led by Professor David Gang, one WSU research team is in its second year of hemp planting trials. WSU researchers have worked with Oregon and California universities in research of hemp germplasm for CBD and industrial uses, studying plant chemistry and looking for varieties that will thrive in different regions of the state.

WSU researchers have worked on 50 projects over the last six years, including studies of behavioral and biological predictors of cannabis abuse using a novel animal model of cannabis vapor administration. That project recently received a $400,000 grant from the National Institute on Drug Abuse.

WSU started research into cannabis in 2011, even before Washington state became the first in the U.S. to legalize recreational marijuana in 2012.