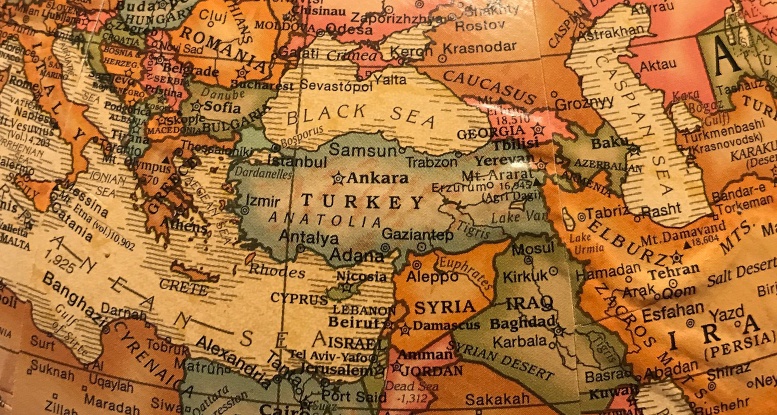 Hemp plants bred and studied by Turkish researchers have been harvested with promising results at the cannabis research center of Ondokuz Mayıs University in Samsun.

“We have been improving and breeding seeds since 2013 to cultivate a product with fine fibres for industrial use, and decrease the amount of drug material, and so far we’ve had great success,” said Selim Aytaç, the center’s director. “We hope it can be used for medicines, food, flour, forestry products, rope, textiles.”

Turkish President Recep Tayyip Erdoğan famously made a surprise announcement in 2019 that the country would increase cannabis production in hopes of restoring what was once a booming hemp export industry. His initiative has received support from the Eurasian Center for Strategic Studies (ASAM), an independent, public policy research organization, and from Bekir Pakdemirli, Turkey’s minister of agriculture and forestry

The government has said interest in growing hemp among farmers is high, especially in areas around the cities of Samsun, Kastamonu and Tokat, historic hemp farming centers. Those three cities and several other regions grew hemp extensively at different points in Turkish history, producing sails and rigging for the Ottoman Navy, for example, and for fabric, twine and sacks.

Another victim of ‘war’

In more modern times hemp was cultivated in Turkey’s Black Sea region until strict anti-narcotics laws were introduced in the 1970s amid the USA’s war on drugs. Farmers in Kastmonu cultivated hemp for the local paper factory, which made fibers and cigarette papers from the 1940’s until around 2000, when they replaced hemp crops with garlic and sugar beet.

While hemp paper and textiles production survived to the end of the 20th century in Turkey, the last of these factories closed down in 2000, unable to compete with cheaper petroleum-based materials imported from places such as India.

In addition to addressing economic goals for hemp outlined by the Erdoğan administration, “Bringing back hemp can have a global impact as world governments look at reducing carbon footprints. It uses far less resources than plastics or cotton,” Aytaç said.