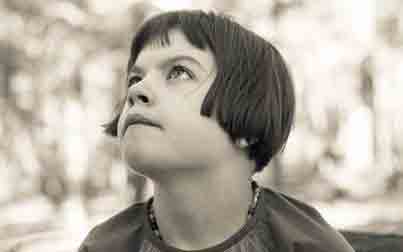 Charlotte Figi, a Colorado, USA girl who found relief from Dravet Syndrome through treatment with CBD, has died. Some news outlets reported the 13-year-old died from complications of coronavirus, but that was not confirmed.

Dravet Syndrome, a rare and debilitating form of epilepsy that appears in young children, is characterized by frequent small and large seizures a day. At age 5, Charlotte suffered as many as 300 grand mal seizures a week, was confined to a wheelchair, repeatedly went into cardiac arrest and could barely speak.

After pharmaceuticals proved ineffective in the young girl’s treatment, her mother Paige Figi sought out a group of brother entrepreneurs, the Stanley brothers, who were developing CBD in Colorado. After Charlotte began taking the substance her seizures declined and she began to play, eat and interact. The Stanleys eventually branded the CBD “Charlotte’s Web” (now sold under the CW brand).

Charlotte’s story went international in 2013, when she appeared in a documentary by CNN chief medical correspondent Dr. Sanjay Gupta. The documentary inspired several hundred families to move to Colorado, where they could legally obtain CBD for suffering family members.

In a Facebook post, Realm of Caring, a non-profit created in support of Charlotte’s cause, said: “Some journeys are long and bland and others are short and poignant and meant to revolutionize the world. Such was the path chosen by this little girl.”

Light to the world

“Charlotte is no longer suffering. She is seizure-free forever. Thank you so much for all of your love,” Paige Figi wrote on her private Facebook page. “Her fighting spirit held out as long as it could and she eventually passed in our arms peacefully,” Paige Figi wrote.

“She was a light that lit the world. She was a little girl who carried us all on her small shoulders,” the Stanley brothers wrote in a tribute posted on the Charlotte’s Web website. “What began as her story, became the shared story of hundreds of thousands, and the inspiration of many millions more in the journey of their betterment.”