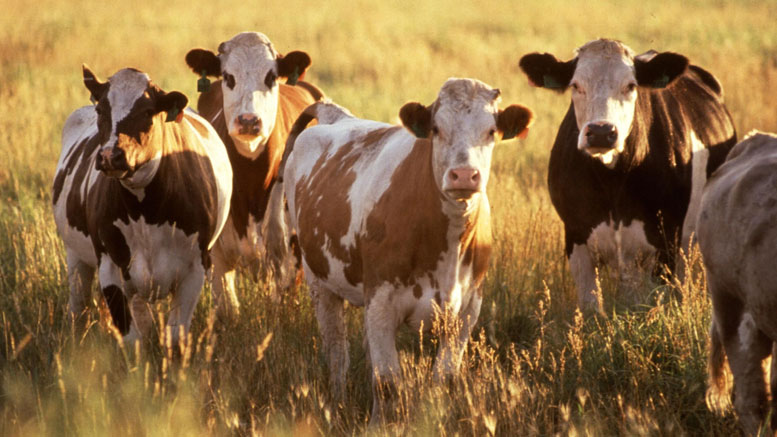 Colorado lawmakers in both houses of the legislature have passed a bill that would direct the state’s Department of Agriculture to conduct a feasibility study that would let farmers grow hemp for animal feed.

Hemp’s high oil content and its fatty acids are more readily absorbed by farm animals, are antibiotic, steroid and hormone free, proponents say. Hemp oil is often added to a cake-like mixture fed to livestock, and hemp seeds are also a common ingredient of birdseed mixes. It is also increasingly used in pet foods.

The Washington state Legislature passed a bill in 2015 to allow hemp in stock feed, but that measure was nixed by state agriculture authorities over concerns about THC content which, however, only exists in trace amounts in industrial hemp seed and other hemp derivatives.