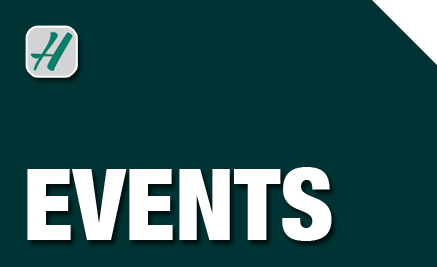 American blues & jazz artist Hazel Miller will perform during a concert in support of Haiti’s St Alphonse de Cadet, a primary school in Trou ChouChou, Haiti. Funds raised from the concert will go to build toilets from hempcrete for the school; hurricanes in 2016 devastated the previous facilities.

The concert, at the Denver Field House in Colorado, USA, starts at 6 p.m. Nov. 6, Election Day in the United States. All proceeds will go to the initiative in Trou ChouChou. 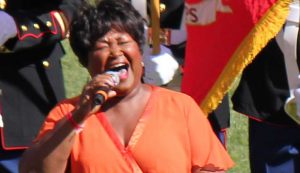 St Alphonse de Cadet was founded in 2011 after Haiti’s 2010 earthquake, by Tamara Cantave, Founder, Help Hayti, and Alicia Fall, who heads the U.S.-based Her Many Voices Foundation. The school has about 185 students, ranging in age from 3-22 yrs. In addition to Help Hayti, the Foundation works in partnership with Haiti’s Wynne Farm Nature Reserve, and entrepreneur Eric McKee, Wnder LLC, also of the U.S..

Benefit headliner Hazel Miller has opened for Herbie Hancock, Bob Weir, Buddy Guy, Mel Torme, James Taylor and Julian Lennon among others. She also has performed for United States soldiers overseas and starred in The Vagina Monologues, the hit off-broadway show in the USA

Her Many Voices and Bicurean, a social insights and consulting company, are co-hosts of the Nov. 6 concert.