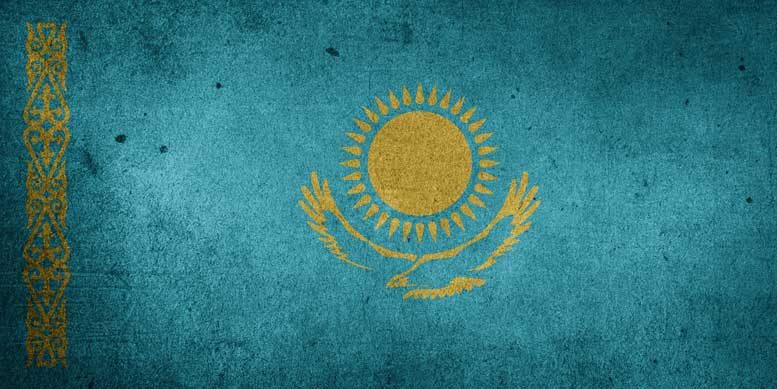 Vice Minister of Agriculture Yerlan Nysanbayev has added his voice to the growing list of prominent Kazakhstanian figures calling for hemp production to be embraced. Nysanbayev was recently speaking at an interdepartmental commission meeting on legislative activities as the state is currently drafting a number of laws in relation to conservation and plant protection.

“We are talking about all types of plants, tree crops, bushes – everything should be protected by the law,” he told attendees.

Of the plant world

“Hemp should be considered as one of the plants of the plant world. It cannot be considered as a negative plant. Therefore, this plant species should be preserved, because it is one of the links in the long chain of biodiversity. The loss of any plant or animal world, I think, is fraught with consequences for humans and ecosystems,” said Nysanbayev.

Kazakhstan authorities have long battled with the wild cannabis crops which grow freely in the Chui Valley, a tourist attraction for cannabis enthusiasts. However, in recent years the state has taken steps to boost hemp production.

Crops have been tested

KazHemp, perhaps the only hemp company in Kazakhstan, planted test crops in four regions of the country in 2016 to determine which soil provided the best yield. Their research concluded the optimal conditions exist in The Almaty region.

Also in 2016 plans to start hemp paper production in Kazakhstan were first mooted. The idea was strongly supported by Dariga Nazarbayeva, the then Deputy Prime Minister and the daughter of the current Kazakhstan President.

“Kazakhstan does not have its own paper. Everything is imported and it is reflected in the high cost. Starting Kazakh papermaking production is extremely relevant, including in favour of the print media,” she said at the time.

Hemp cultivation in Kazakhstan continues to expand, and last year the Agriculture Ministry said around six square kilometers of hemp were cultivated in the southern Almaty region. The hopes are to increase that to 40 square kilometers this year. A processing plant opened towards the end of 2017 to serve the region. Currently, harvested seeds are exported to the Netherlands while fibre is exported to Russia and China. Although Kazakhstan officials hope to open new markets.