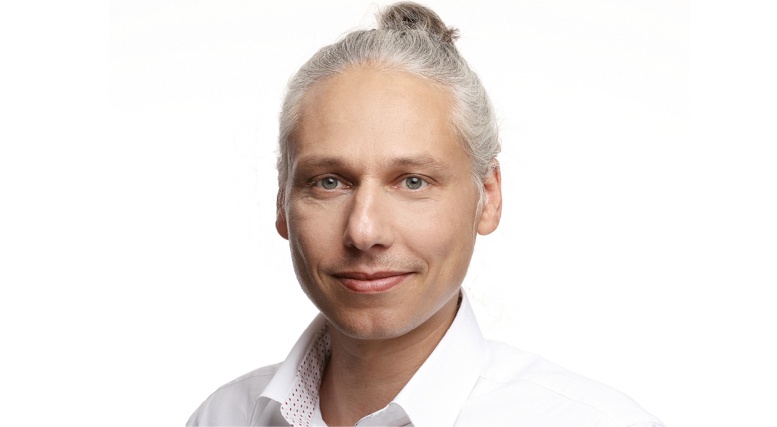 A prominent Czech cannabis activist and journalist faces a potential five-year prison term for “inciting and promoting toxicomania.” Editor and publisher Robert Veverka and his magazine Legalizace were both named in recently filed charges.

In addition to publishing Legalizace, Veverka heads Legalizace.cz, a cannabis-focused NGO. He also sits on the Prague Council Commission for Drug Policy Coordination, and is a member of the Security Commission and Education Commission of the Prague 2nd municipal borough.

Veverka called the prosecution “calculated, stigmatizing, borderline untruthful, and based on fallacious conjectures and limited interpretation by the police that the cultivation and processing of cannabis is automatically illegal, or that any mention of cannabis automatically equates ‘inciting toxicomania’.”

He’ll fight back: “I consider it my duty to fight not only for the right of Legalizace magazine to exist, but also for the rights of all print and electronic media who have ever dared mention the word ‘cannabis’ – or plan to do so in the future,” Veverka said.

Legalizace, a bi-monthly which has been published since in 2010, focuses on news of cannabis, cannabis history and culture, drug legislation, growing methods, cannabis treatments, and the latest scientific findings.

According to Czech law, cannabis is considered a regular agricultural crop plant and also possesses the status of a medicinal plant.

Veverka said the charges against him and his magazine demonstrate systemic failure and ignorance of cannabis legislation by prosecutors while infringing on freedom of expression and the right to information guaranteed by the Czech Charter of Fundamental Rights and Freedoms.

A first court hearing in the case is scheduled for next Tuesday, October 5 in district court in the town of Bruntál. 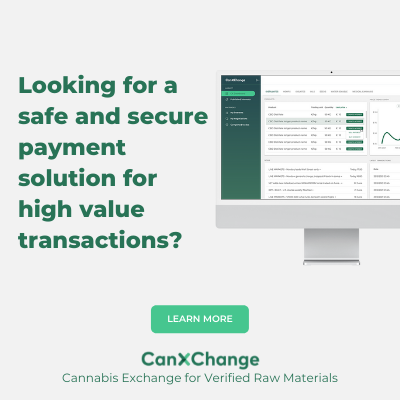