Confusion surrounding the legality of hemp in Portugal is still causing headaches for farmers despite a recent decree aimed at clarifying cultivation and processing rules.

The decree, which gave authority for the regulation of hemp to three police agencies and a government agriculture body, has not prevented law enforcement officials from seizing legal hemp crops from growers who made conscientious efforts to follow the law, said Pawel Szopa, a grower based in Serta in central Portugal who had 300 outdoor plants confiscated in a raid Sept. 11.

“It’s sad that people who tried to follow rules are getting punished,” said Szopa, owner of hemp company CrystalCanna and a co-founder of LUSICANNA, the Portuguese association of hemp growers and producers. Szopa’s company, which met all legal requirements for planting hemp, had done so for the third season this past spring under existing rules at the time which allowed for fiber and seed production. Szopa said his losses could be as much as €18,000.

The rules changes, which were put into effect this month, addressed an unresolved jurisdictional question, placing licensing under the General Directorate of Food and Veterinary Affairs (DGAV). Previously, it was unclear whether DGAV or INFARMED, the Portuguese Health Regulator that has authority over pharmaceutical products and controlled substances, had jurisdiction over hemp growing in Portugal. Many of Portugal’s hemp growers missed the 2019 growing season amid the confusion.

While the recent decree put licensing for fiber and seed production under DGAV’s Agriculture and Fisheries Financing Institute, with controls delegated to the judiciary police, the National Republican Guard and the Public Security Police, some law agencies are apparently still confused over enforcement.

Szopa said his paperwork, and notification he made to government officials about his growing operation prevented his arrest, but he and other growers still had their crops confiscated by the police.

In a separate case, authorities recently seized 23,000 hemp plants weighing 14 tons, 17 bags of seed and other materials in what was termed the biggest “drug bust” ever in Portugal. That raid, carried out in the municipality of Almeirim and Salvaterra de Magos, included military personnel and agents from a total of six law enforcement entities. A 35-year-old man was arrested and a second suspect, 50, was charged with drug trafficking as a result of that raid on greenhouse and outdoor grows.

While hemp intended for fiber and seed production are now clearly under DGAV, that grown for flowers to produce CBD in Portugal falls under separate licensing rules which also cover medical marijuana, but stakeholders say those rules are still not clear. 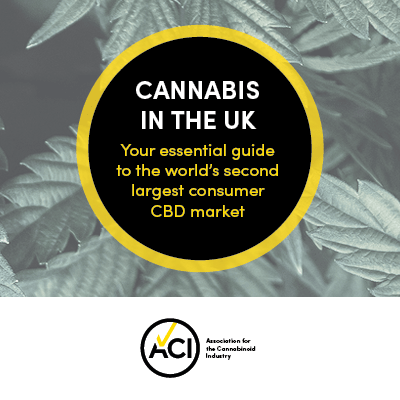