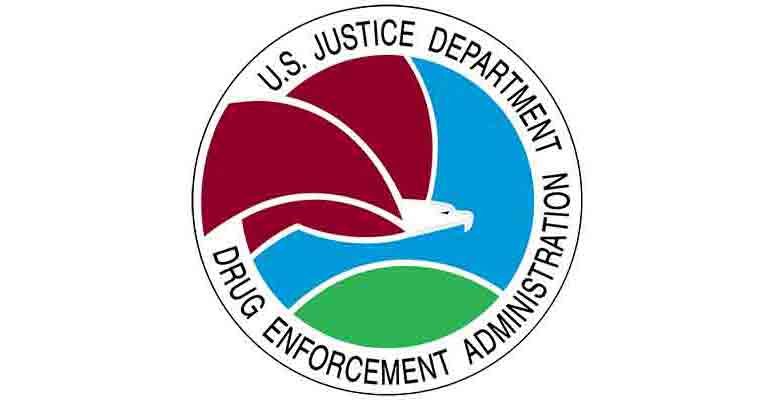 Hemp stakeholders in the USA have gone to court against the U.S. Drug Enforcement Administration (DEA), seeking to strike down a recent ruling by the agency that would harm makers of CBD and other hemp extracts.

Plaintiffs the Hemp Industries Association (HIA) and RE Botanicals, a private CBD maker based in the state of South Carolina, filed a lawsuit in the United States Court of Appeals for the District of Columbia on Friday.

DEA recently set an interim final rule (IFR), a body of regulations, to realign its policies under statutes in the U.S. Controlled Substances Act (CSA) with rules in the 2018 Farm Bill, which legalized hemp.

The plaintiffs want to strike down a clause that says hemp extracts are to be considered controlled substances when they hit a level of THC above the legal barrier of 0.3% during extraction – a common phenomenon in the process of producing CBD; final products don’t have those above-the-limit levels of THC because they are diluted as a result of further processing.

The DEA restrictions state that “a cannabis derivative, extract, or product that exceeds the 0.3% D9 -THC limit is a Schedule I controlled substance, even if the plant from which it was derived contained 0.3% or less D9-THC on a dry weight basis.”

Critics say that under most normal hemp extraction and manufacturing processes it is impossible to avoid a stage at which the extract goes beyond the 0.3% THC limitation.

Petitioners in the lawsuit filed last week argue that DEA set the rules under an unlawful procedure, that the agency has no jurisdiction in the matter, and that the IFR is “arbitrary, capricious, (and) an abuse of discretion.”

While the DEA rules took immediate effect with publication in the U.S. Federal Register Aug. 21, they are not final, with the agency taking comments from stakeholders through Oct. 20.

HIA also has filed a public comment in response to the DEA’s Interim Final Rule.