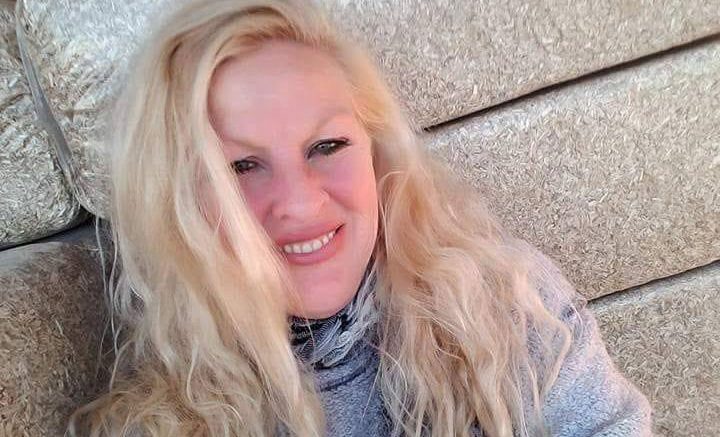 Oliver was widely known in hemp circles for her documentary “Hempsters: Plant the Seed” (2010), produced and directed by Thunderbird Productions, the production company she founded, and featuring actor Woody Harrelson. The film recounts Harrelson’s arrest in 1996 for planting hemp seeds, and features country music legends Willie Nelson and Merle Haggard along with other performers and notables who shared her passion for cannabis.

Start of a mission

The well-known film earned a following in hemp circles for exposing the absurdity of hemp prohibition and promoting the potential for a re-born hemp industry in the USA; it set Oliver on a mission dedicated to the advancement of industrial hemp and medical marijuana.

“There’s been a stigma associated with marijuana since the 30’s, and I document some of this in our first film,” Oliver told the TV station CW33 in Dallas, Texas, in a 2016 interview. “Woody is a very intelligent man and has done something for the movement that, frankly, nobody had the balls to do,” Oliver said at the time.

“For the people who are worried about everybody becoming a pot head in the state of Texas (where she lived), that’s not going to happen,” Oliver told the TV station. “I’m thrilled to be a messenger for industrial hemp and medical marijuana.”

Donations may be sent to a GoFundMe account to help defray Oliver’s funeral expenses and re-home her dog.