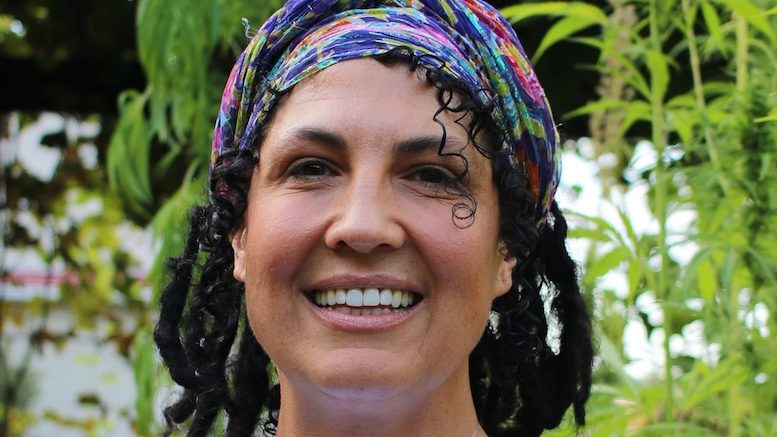 Beckerman is president of the (U.S.) Hemp Industries Association, and Vice President of the U.S. Hemp Authority. She also serves as national board member for the National Organization for the Reform of Marijuana Laws (NORML), and is principal owner of Hemp Ace International, a New York-based cannabis consulting firm.

Elixinol said Beckerman will advise the company’s executive team on industry changes and compliance with hemp’s fast-changing regulatory framework after passage of the 2018 Farm Bill. She’ll also represent the company in other cannabis and hemp industry organizations, Elixinol said.

Elixinol is a subsidiary of Elixinol Global, which is traded on the Australian Securities Exchange and over the counter in the USA.