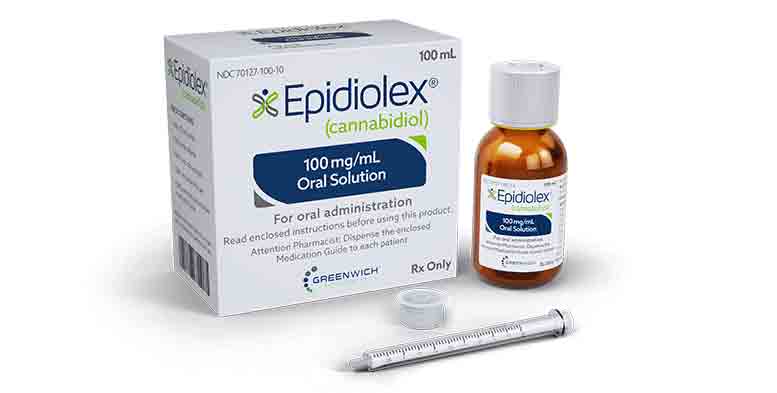 CBD-based Epydiolex has received approval in the UK as an adjunctive treatment for seizures associated with tuberous sclerosis complex (TSC), the drug’s maker, GW Pharmaceuticals, announced.

The UK’s Medicines and Healthcare Products Regulatory Agency (MHRA) signed off on the new application for the drug, known by the spelling “Epidiolex” in some markets, for patients two years of age and older.

Epilepsy is the most common neurological disorder caused by TSC, which produces mostly benign tumors in vital organs including the brain, skin, heart, eyes, kidneys and lungs. The condition, a rare genetic disorder typically diagnosed in childhood, affects 1 in 6,000 persons. It is suffered by an estimated 3,700-11,000 people in the UK, GW Pharmaceuticals said in a press release.

To date, Epidyolex, which has high levels of CBD (100 milligrams per milliliter) has primarily been prescribed for patients who suffer Dravet Syndrome and Lennox-Gastaut Syndrome, two debilitating forms of epilepsy. It was the first cannabis-derived prescription drug to gain federal approval from the U.S. Food & Drug Administration.

MHRA’s additional approval of the drug as a treatment for TSC is based on data from a positive Phase 3 safety and efficacy study, GW Pharmaceuticals said. That study demonstrated a reduction in seizure frequency by 49% in patients taking cannabidiol 25 mg/kg/day compared with 27% for a placebo.