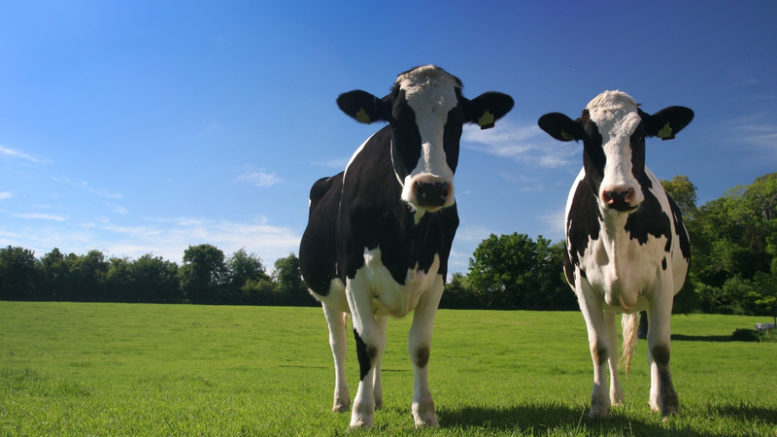 Four trade associations have called for revisions to the list of hemp feed products in the EU Catalogue of Feed Materials, and asked for a delay in any decisions regarding the CBD levels for the catalogue’s hemp entries until adequate scientific data is available at the end of 2021.

The requests come as the EU’s Standing Committee on Plants, Animals, Food and Feed is in discussions on revisions to the catalogue the industry groups say would burden operators with additional red tape and complicate the marketing of such products.

The letter, addressed to Permanent Representatives to the European Union, urges the Committee delay decisions “to avoid any market disruption and enable farmers and operators to continue exploiting an interesting output market.”

The associations are particularly concerned over a proposal that would delete hemp oil that results from the pressing of plant biomass — flowers, leaves and seeds – and classifying it as an additive based on its CBD content. The groups say any changes should await market data and results of toxicology and other studies underway that will establish that trace levels of CBD in the oil produce no effects in animals.

“These proposals seem precipitate to us as they fail to acknowledge the crucial difference between the cannabinoid-rich hemp products with very high CBD levels solely marketed for their important functional effects on the animals, and all other products with lower CBD levels mostly intended for animal nutrition and sometimes also for their limited effects on animal well-being,” the groups wrote in the letter.

“Furthermore, the reasoning behind the thresholds proposed assumes that feed materials should be qualified as feed additives as soon as they present some functional effects. We believe that this reasoning is not aligned with the classification commonly used for feed materials and feed additives,” the letter says.

While the EU feed catalog is non-binding on member states, many use it at the national level as an established reference for local rules.

READ: Letter on modification of the EU Catalogue of Feed Materials