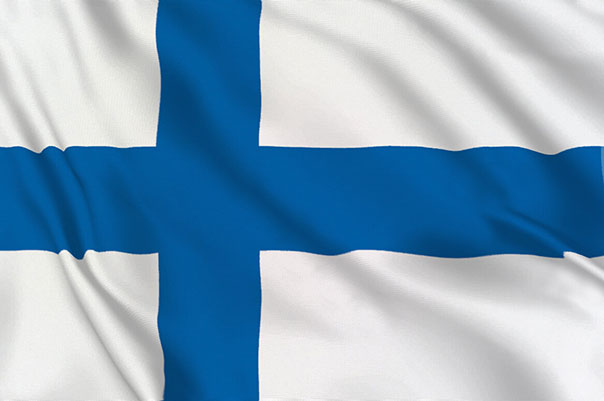 The lingering lack of clarity in EU rules for hemp-based foods and extracts — and resulting stop-sell orders — has hit Finland’s biggest CBD seller hard. Hamppumaa Oy, an importer and reseller of hemp juice and CBD products, said rulings from national authorities have forced it into bankruptcy.

The Finnish Food Authority most recently informed the company that the Sana Hemp Juice products it was importing from Holland are considered novel foods, said the company’s founder, Jaakko Myllyniemi. Then, in a confusing turn of events, officials ordered the products pulled from sales due to their trace amounts of THC, which Hamppumaa Oy said were well under the EU guidance limit of 0.2%.

Among other Sana Hemp products Hamppumaa Oy was selling, Sana Hemp Cannabis Sativa Oil 2,5% contains 0.1% THC; and a range of capsules, tablets and tinctures each contains 0.01% THC or less, according to the producer’s website.

Questions over THC levels, and the EU’s Novel Food rules – a food safety regime – have sown problems across member states over the past year. Language in the rules affecting green matter and green matter extracts including CBD were updated last year in the Novel Food Catalogue, a listing of foods that were not commonly eaten in EU member states before 1997. The Catalogue is intended to control new, genetically or synthetically designed food products before market entry.

The changes to the Novel Food Catalogue led to a wave of stop-sell edicts issued against hemp food products and extracts made from leaves and flowers that have hit Germany, the UK, Ireland, Sweden, Poland and Italy over the past year, in most cases the result of local officials responding to federal edicts that come down based on EU protocols under the Novel Food regime.

Hamppumaa Oy was the first company in Finland to offer CBD-products to Finnish consumers. The company was established in 2014, when it started importing germinated hemp seed products. “We managed to get in first place in Google organic search for CBD, and we were the biggest seller of CBD-products in Finland,” Myllyniemi said. “We had our products in more than 100 health stores, covering all the biggest cities.”

Finnish authorities, who have officially identified CBD as a novel food, have been quoted in the media as declaring that hemp tea is not novel food, but that raw hemp juice is. “It doesn’t make any sense,” Myllyniemi said.

Sana Hemp Juice contains 54mg CBD per 100ml hemp juice by volume, well under a 160mg/100ml level that is being recommended for Europe. It’s also below a 70mg/100ml daily intake benchmark recently recommended by officials in the UK.

Hamppumaa Oy had plans this year to start a hemp food seed production line, and was expanding sponsorships of Finnish UFC fighters and other athletes. “Now we have Sana Hemp Juice products worth €50k in our stock which we can´t sell,” Myllyniemi said, noting “payment difficulties and over-indebtedness” led to the decision to file for bankruptcy.

The company has appealed the stop-sell ruling to administrative courts as it works its way through the bankruptcy, Myllyniemi said Hamppumaa Oy holds 80% of Finland Hemp Seed Product Ltd. started in 2018 to set up a production line, and which commenced producing its own hemp seed products. It’s unclear what will happen with that asset. “This company might continue but nothing is sure yet as it’s still in innovation mode,” Myllyniemi said.