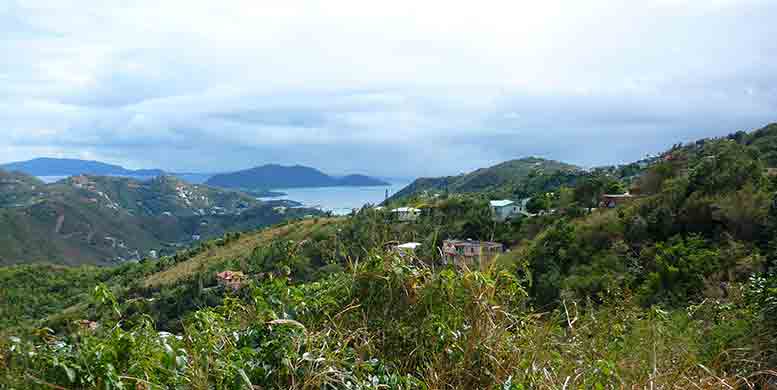 The licensee, Crucian Hemp Farms LLP, said it will grow five acres of hemp at its 125-acre farm in Enfield Green in the first year, and then gradually ramp up fields.

Jack Thomas, a fund manager on the Crucian Hemp Farms project, said $4 million of $9 million in financing needed for the project has already been raised, and that the company has leased land and purchased greenhouses and other equipment for organic production.

USDA approved the territory’s official hemp plan last May, giving research and production oversight to the territory’s Department of Agriculture, the University of the Virgin Islands (UVI) and the Hemp Commission, which comprises business leaders and government officials.

The U.S. Virgin Islands was the first U.S. territory to receive USDA approval for hemp production under interim final in the 2018 Farm Bill. The Virgin Islands has not previously produced hemp, but CBD products are sold in the territory.