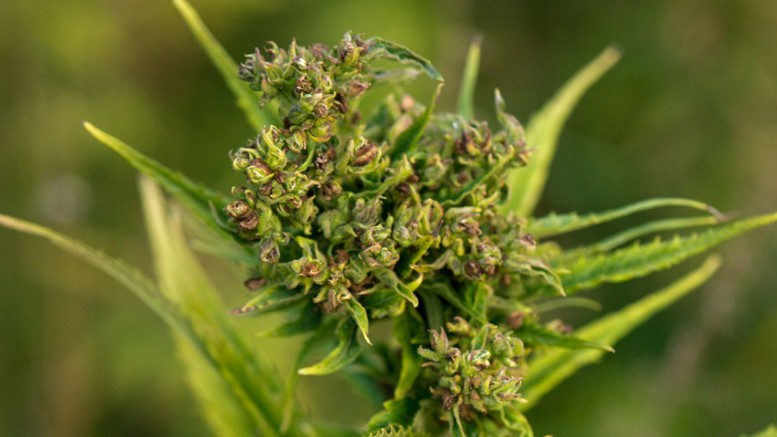 French hemp stakeholders say they will appeal a proposal that would ban the sale of raw hemp flowers after the government this week sent a draft decree on hemp to the European Commission.

Under provisions in the decree, the French government would open up the country’s potential €700 million CBD market as it makes legal all parts of the hemp plant and hemp-derived products. Growers could harvest flowers to be processed into CBD and other extracts. But the sale of smokable hemp products and loose hemp leaves and flowers to consumers would be illegal, based on “public order” and “public health” considerations.

The provisions would revise a 1990 decree that addresses cannabis in France’s public health code.

“By excluding the raw hemp flower from marketable products in France, the government deprives the operators of the most important part of the revenues generated by the CBD sector and abandons the tax revenues from which France could benefit in the current context of crisis,” Aurélien Delecroix, president of trade association Syndicat du Chanvre told the Liberation newspaper. “Numerous appeals against this new decree are already in preparation,” Delecroix said.

The Union des Professionels du CBD, another trade group, said the ban on raw hemp flowers reflects “the desire to suffocate the sector by the French authorities”

Under the draft decree, “the sale to consumers of raw flowers or leaves in all their forms, alone or mixed with other ingredients, in particular as smoking products, herbal teas or potpourris, their possession by consumers and their consumption are prohibited,” the draft decree says.  “Flowers and leaves may only be harvested, imported, or used for the industrial production of hemp extracts.”

The decree is essentially an outline indicating how France intends to comply with a landmark ruling by the European Court of Justice late last year. The EU court ruled that hemp extracts from leaves and flowers and the CBD they contain are not narcotic drugs and may be freely traded among EU member states. The EU high court ruling eventually led the European Commission to reverse its previous position that hemp should be considered a narcotic in EU states. Those developments have prompted member states to revisit and adjust national laws and regulations.

In justifying a ban on raw hemp flowers, the French government cited a footnote to the ECJ ruling in which the court said such a policy could be justified to protect consumer health.

Otherwise, the draft rules authorize the cultivation, import, export, and industrial and commercial use of all parts of the hemp plant with less than 0.2% THC, the current EU limit. France, Europe’s leading hemp producer, previously had allowed only hemp seeds and stalks to be cultivated and processed. The country’s hemp industry has mainly been based on products from the hemp stalk, and in cultivation seeds. French planting seeds dominate the European Union’s catalog of certified hemp seed varieties.

“The objective of this decree is both to allow the development of new sectors in France, to protect consumers and to maintain the capacity of internal security forces to combat trafficking in narcotics,” the decree reads.

Union des Industriels pour la Valorisation des Extrraits de Chanvre (UIVEC), another CBD trade group, said the decree “is only a first step in the French regulations on CBD, but it goes in the right direction and should dispassionate the debate.” UIVEC has estimated France’s CBD market could be worth as much as €700 million in 2022.

The final decree is expected to be published sometime around the turn of the year.