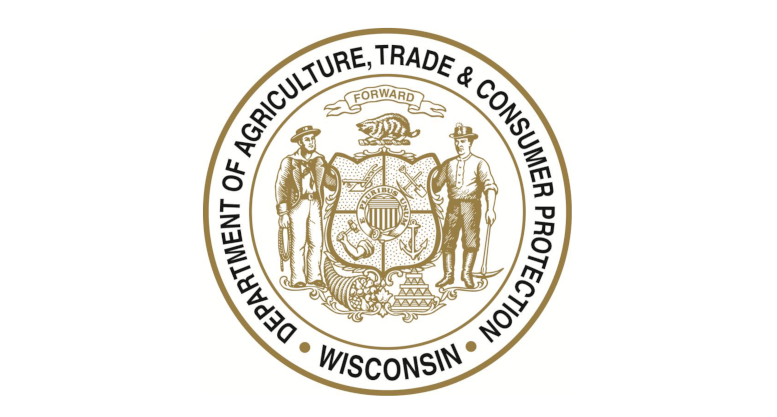 The Wisconsin legislature has declined funding that would have maintained desperately needed positions in the state’s hemp program, leading agriculture officials to suggest they may be forced to end the cash-strapped initiative and operate directly under federal hemp rules.

The legislature’s budget committee recently turned down a funding request for three hemp-related staffers in the Department of Agriculture, Trade and Consumer Protection (DATCP), positions that are set to expire with the current fiscal year. DATCP officials had said in an earlier report that the positions were “essential to core hemp program operations.”

With state hemp farming licenses falling from 1,301 in 2020 to 340 this year, and hemp processing license applications tumbling from 619 to 248 in the same period, the nascent Wisconsin hemp program has suffered a shortfall of nearly half a million dollars. The funding gap, caused by a drop in fee income of 56%, puts Wisconsin’s hemp testing – central to the program – in peril, the state’s Legislative Fiscal Bureau warned earlier this year.

State programs must certify that they have the financing and staff to implement a state-level program in order to be approved by the U.S. Department of Agriculture (USDA). That’s now not possible in Wisconsin given the lack of funding from the state legislature, DATCP said. As a result, the agency is now considering whether to relinquish regulation of hemp growers in the state to the USDA.

The threat to Wisconsin’s hemp program could be a bellwether for other U.S. states which have yet to finalize independent local plans to guide the sector. USDA-approved state programs operate in accordance with rules under the 2018 Farm Bill, which legalized hemp federally.

Wisconsin has been readying a program for which it intended to seek USDA approval; the state currently operates under a pilot program established under the previous Farm Bill of 2014 that expires in November.

According to the USDA, 24 states currently have federally approved operational hemp programs, but farmers in any state or tribal territory can also operate directly under the USDA if state or tribal programs are not in place.

It is those states, especially, that could find their programs falling prey to penny-pinching lawmakers, who can point to the industry’s self-inflicted wounds caused by the CBD rush and empty post-pandemic coffers as justifications for scuttling support for hemp. This seems to have occurred in Wisconsin.

Experts have said Wisconsin could be a major fiber producer but the state’s initial hemp farmers fell victim to the hype about CBD, which has dominated the industry across the U.S. The state was among the top 10 hemp producers in both 2019 and 2020 as farming for hemp flowers to produce CBD made up the bulk of production nationwide.

But U.S. farmers saw CBD hemp prices plunge beginning in 2020 after massive overproduction. With current biomass prices less than half of what they were a year ago, interest in hemp has cooled.

Things looked like they might be moving in Wisconsin. An original proposal in the upcoming budget put forth by Gov. Tony Evers called for nearly a million dollars to be allocated to the hemp program and five permanent project positions to be established. After that plan was rejected, state budget planners trimmed the hemp program’s budget to $313,700 over the next two fiscal years. But even that scaled-down plan was eventually turned back by the legislature.

The 2018 Farm Bill allows states to set their own licensing and regulatory schemes for hemp production as long as their programs are in compliance with U.S. Department of Agriculture (USDA) regulations. Wisconsin has been operating under a pilot program established by a previous Farm Bill in 2014, and had been readying state rules to get USDA approval.

DATCP has said relinquishing regulation of Wisconsin hemp to the USDA would not necessarily be bad for hemp farmers because the USDA does not charge licensing fees to growers. Also, Wisconsin farmers already interface with the USDA through county units of its Farm Service Agency, and registration under the agency requires less paperwork than state licensing requires, the Wisconsin Hemp Alliance has noted.

The state’s hemp stakeholders have said how the USDA deals with THC tests, which many states have struggled with, would be a key determinant as to whether working directly under the USDA program is a feasible alternative for Wisconsin.