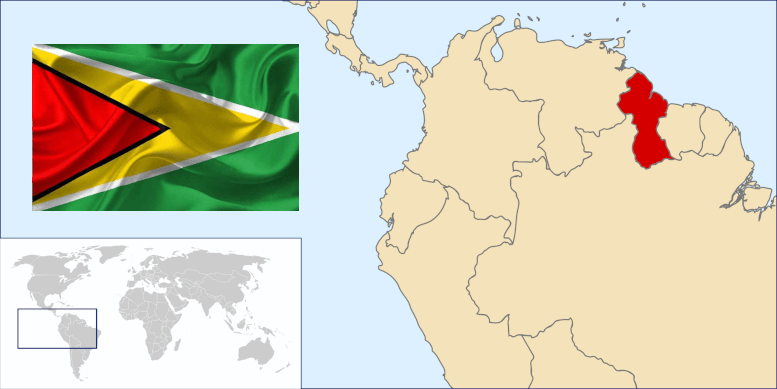 Guyana could plant its first legal hemp crops this spring as the government has underscored its commitment to developing the industry and finalization of a regulatory framework is expected soon.

Vice President Bharrat Jagdeo reiterated the government’s intent to facilitate planting and production during a recent meeting with industry representatives, noting legislation for a “highly regulated sector” is nearing completion.

“I see everybody representing the hemp industry now and we had a flood of people coming to us,” the vice president told a recent news conference in Georgetown.

Verman Bedessee, president at U.S.-based Guyana Hemp Industries (GHI), who led a recent delegation that met with Jagdeo earlier this year, said the government sees hemp production as a way to shore up the agriculture sector, which has seen declines in key crops such as rice and sugarcane – a Guyana staple crop that has collapsed by more than 50% in recent years.

“There are 30-50,000 farmers out of work and lands are ready to replace with hemp, as the workers are there,” said Bedessee. “Once production is scaled, the export potential is vast, as Guyana is a farming nation and can produce raw products for export in the initial stages.”

Lands have been cleared, and farmers and equipment are ready to grow once a legal and regulatory framework is formally established, according to GHI, which is in talks to administer the program and provide seeds and equipment to kickstart growing and production. Licenses for hemp farming, processing, exporting and domestic sales are anticipated.

Jagdeo said planting will start in two locations, one at Kuru Kururu near Silica City, a new settlement planned by the government to relieve overpopulation in Georgetown, the country’s capital; and one at Mara, an old sugar plantation located in the East Berbice-Corentyne region.

The government said the Kuru Kururu operation aims to serve as a prototype for the development of hemp supply chains in each of Guyana’s ten administrative regions. “This area was selected because it was never touched; it is organic,” Michael Kirton, GHI’s president said. “We are hoping that the Kurur Kururu project will become an example for people in other communities.”

Hemp proponents in Guyana see economic benefits not only from hemp farming and processing, but noted knock-on potential commerce in the marketing, banking, insurance and retailing sectors. Supporters have cited studies they say show that planting 100,000 hectares (~250,000 acres) could create 40,000-50,000 sustainable jobs, bringing economic development through carbon credits and from a wide range of outputs from hemp grain and stalks.