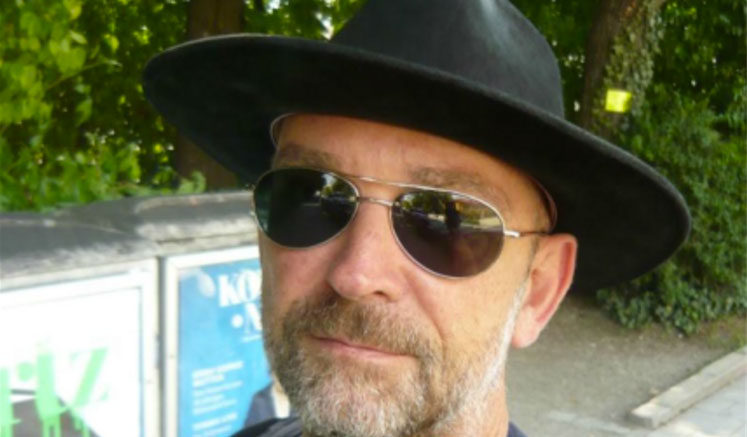 As small-scale hemp farming continues to expand around Europe, German entrepreneur Heinrich Wieker is looking to help ease the harvesting and processing stages through a self-propelled harvester that’s already in the prototype stage.“Existing harvesters weigh 18 tons, cost more than €600,000 and are difficult to transport over longer distances,” said the Burgdorf-based Wieker, an electrical engineer and owner of H8 Automation, a startup which is developing the machine.

Wieker, 51, who left the world of corporate engineering a year ago – “to do something meaningful with my life” – said his inspiration came during a trip to Czech-based food producer Hempoint last autumn to observe a hemp harvest. That visit left him not only “fascinated with the possibilities of hemp” – but with the realization that hemp’s expansion is inhibited by the lack of a suitable harvester for smaller farmers.

“Henry’s machine can meet the growing need for affordable harvesting equipment, and help small farmers in their hemp-growing operations,” said Hempoint’s CEO, Hana Gabrielova, who met Wieker when she picked him up as a hitchhiker in Mexico a few years back. “I told him about my life in hemp on the way to the beach. When we got back to Europe, he came to help us at our harvest last year.”

Custom designed and built, the harvester strips the seed-laden top buds via a system employing chains and rollers. The flowers catch in the chains and are then delivered to a collecting vessel as the stems are cut to remain lying for field retting.

While the machine employs parts including Truss System, which makes frameworks used in stage installations, and cutters from canola-harvesting equipment, other components were designed and tooled on a custom basis, Wieker said. He eventually plans to improve the process by adding a shaker that will separate seeds from the buds as the machine crawls across the field.

While he’s financed the harvester to this point with personal funds and a small bank loan, Wieker said he’ll turn to crowdfunding once the machine undergoes further testing and refinement. More trials are being carried out at Hempoint this month, and he plans to roll out a full marketing effort later this year while gearing up a small factory, with a goal to have two machines market-ready by summer 2017. A prototype party to debut the harvester is planned for Amsterdam this November.

Subscribe to our FREE email newsletter & get the latest hemp industry news directly in your inbox.