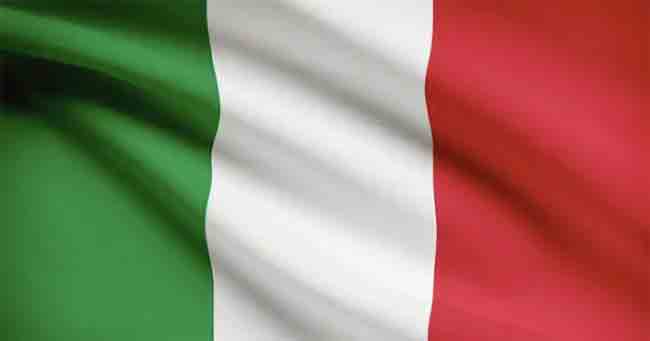 Leaders of the Five Star Movement (M5S) political party in Piedmont, Italy have proposed allocating €3 million ($3.5 million) over the next three years to advance development of industrial hemp. The initiative would support hemp growing and improvement of value chains in the far northwestern region at the foot of the Alps where Italy borders Switzerland and France.

The proposal, presented this week to a regional council committee, would provide €1 million per year for the sector through 2022.

“Piedmont plays a central role In the hemp sector, considering that most of Italian production comes from our region,” the party said in a press release, underscoring strong demand for Italian cultivation seeds from EU countries as well as the U.S. and Canada. The effort is aimed at overcoming the regulatory shortcomings while strengthening production chains specifically in the food, textile and environmental sectors, and envisions establishment of a “hemp district” for the region.

Representatives of the Democratic and Lega parties were also involved in deliberations leading to the proposal, which underlined the need to involve Italian agriculture officials.

Supporters of the plan underlined the impact of the coronavirus dilemma on the hemp industry, and a broader need to create conditions that would make Piedmont attractive for investment in sustainable development, digital technologies, manufacturing and training.

In addition to Piedmont, hemp is grown in Italy in the regions of Tuscany, Puglia, Veneto, Sicily, Emilia, Romagna, Basilicata, Abruzzo, and Sardinia. Nationwide, more than 800 farms grew 4,000 hectares of hemp in 2018, the latest year for which figures are available.