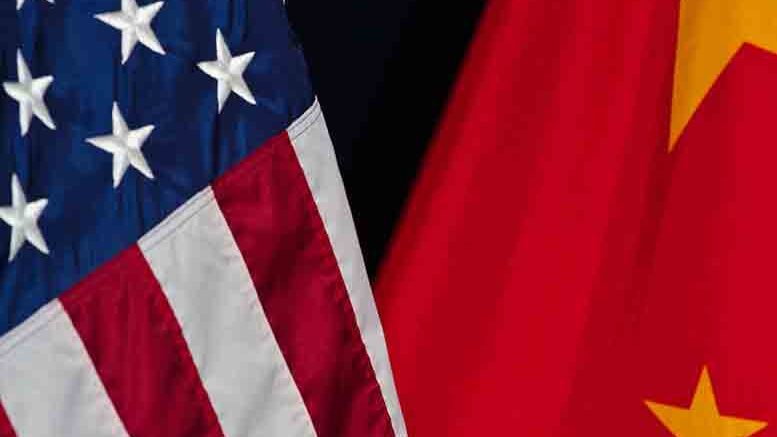 While China has agreed to purchase an unspecified amount of hemp fiber from the United States in a recently signed agriculture trade deal, it seems unlikely that U.S. producers are prepared to take advantage of that opportunity.

Hemp is mentioned specifically in the trade agreement, in which the Chinese government agreed to spend at least $12.5 billion more on total U.S. agricultural commodity imports than it did in 2017.

While getting hemp written into the trade deal is progress, there’s little fiber production to speak of in the USA. The leading company that had been processing hemp for fiber, Kentucky-based Sunstrand LLC, filed for bankruptcy late last year, in part due to its inability to source raw material. The company had been turning out fabric fibers for apparel maker Patagonia, and claimed to be producing hemp-fiber based door panels for BMW as well as filters for water treatment and hemp fiber products for the construction industry.

Wyndrige Farm, a private company based in southeastern Pennsylvania, USA, last year said it was purchasing HempTrain decortication technology from Canadian Greenfield Technologies (CGT) for $1.5 million to be installed in an 80,000-sq-ft fiber processing facility.

Dallas-based Panda Biotech said recently it has signed a contract with an international equipment manufacturer for construction of the largest hemp decorticator in the country, with plans to process hemp grown in Texas exclusively into textile-grade fibert and cellulose.

But this is the first year Texas farmers have a chance to grow hemp. And while some 400 licenses are reported to have been requested from the state, it’s questionable how many of those potential growers will plant fiber hemp. While CBD prices are depressed as the sector moves through a glut on the market, even at current prices, growing for CBD offers farmers more potential return.

Fiber hemp is cheaper to grow and less risky than farming CBD strains. While also less labor-intensive, hemp fiber processing on a large scale requires millions of dollars in investment.

Meanwhile, markets for hemp textiles in the USA are still developing and currently small. For example, the U.S. imports only about $3 million in hemp textile products from China annually, according to data from the U.S. Department of Commerce’s Office of Textiles and Apparel.

A total of 200 agricultural commodity categories are covered in the overall two-year trade deal between the two governments. China agreed to purchase an additional $19.5 billion in U.S. agriculture commodities in 2021 as part of the pact.

Subscribe to our FREE email newsletter & get the latest hemp industry news directly in your inbox.