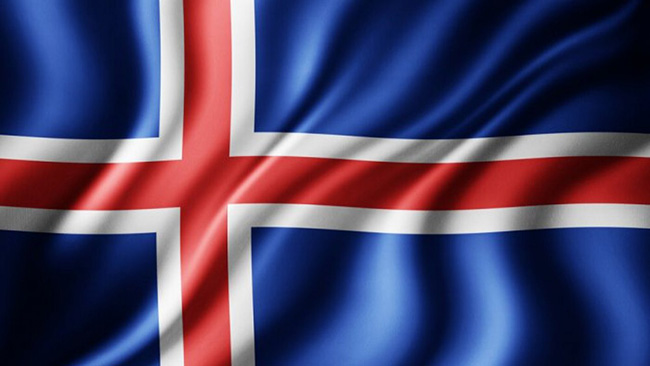 Svavarsdóttir said the amendment to the regulations is a temporary measure as permanent rules are being worked out in response to growing interest in cultivating industrial hemp in Iceland.

The temporary changes will hopefully clear up jurisdictional and legal questions that have troubled some Icelandic farmers. A small hemp farm in East Iceland was questioned by drug authorities late last year despite being in compliance with its farming operation. Owners Pálmi Einarsson and Oddný Anna Björnsdóttir imported and planted hemp seeds at their farm in Gautavík last spring after receiving a go-ahead from the Icelandic Food and Veterinary Authority.

Nonetheless, IMA sent the police to the couple’s farm, where they seized plants later analyzed and found to have only trace amounts of THC – under the government’s stated limit of 0.2%. No case was brought against the couple.

The 0.2% THC barrier, a limit that predominates in Europe as per EU guidelines, is low by global standards. Most countries around the world operate on a 0.3% THC limit, while some nations have pushed their standard to a full 1.0% THC allowable.