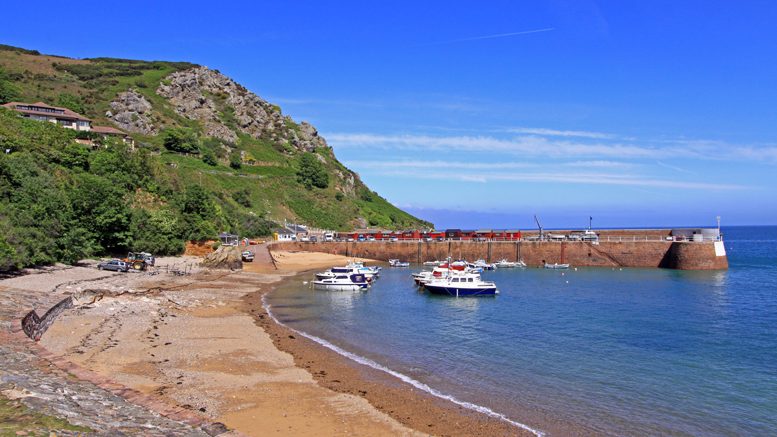 Hemp farming on Jersey, the largest of the Channel Islands between England and France, could boost the fortunes of local farmers, said Health Minister Andrew Green after granting a hemp license to Industrial Hemp Partnership (IHP) – a new startup based on the island.

The license granted to IHP is on a trial basis. IHP says it will study production and processing for hemp oils and fiber. Under the terms of IHP’s license, four varieties of hemp will be grown on a trial basis for a year.

While hemp is technically banned under Jersey drug laws, permits can be handed out by the Health Ministry. Officials see it as a complement to the island’s dairy and potato industries.