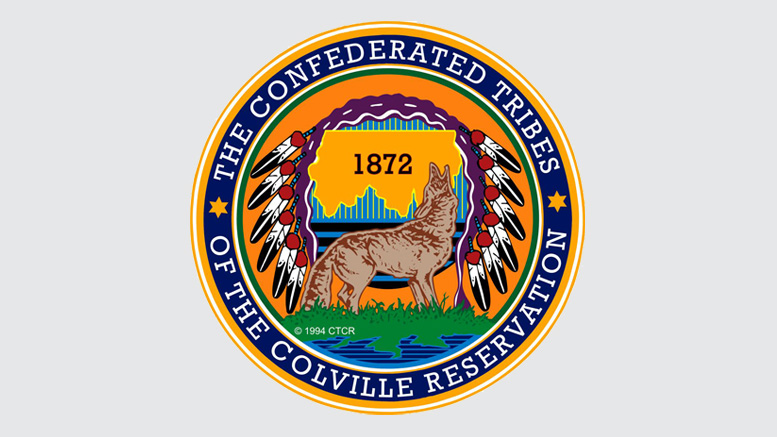 Native American peoples who make up the Confederated Tribes of the Colville Reservation in Washington State say they anticipate getting a state research permit to begin hemp operations next month. The tribes are now in the middle of a 30-day comment period for a proposed tribal code amendment in anticipation of startup. The comment period ends June 14.

The amendment was drafted by the Colville Business Council (CBC), the tribes’ governing body which in 2015 started the process of bringing hemp to the reservation when it stated the tribes’ intention to obtain a federal permit for industrial hemp enterprises on tribal lands.

Under U.S. law, hemp can be grown on tribal lands under a federal permit, according to CBC. The system requires the tribes to set the framework for regulation and production of hemp products to ensure quality under a licensing program to be administered by the CBC.

The CBC claims the project will be the first legal hemp operations on tribal lands.

The state permit is being issued with the full support of the Washington Department of Agriculture, CBC said.

The Navajo Nation signed a resolution to grow industrial hemp on tribal lands in October 2016.