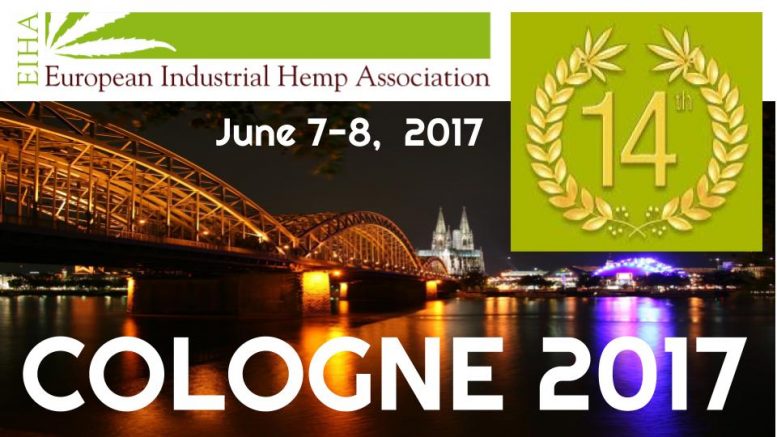 U.S.-based research about diseases common to the hemp plant will be presented during this year’s European Industrial Hemp Association (EIHA) conference, June 7-8 in Cologne, Germany.

Dr. Nicole Ward Gauthier from the University of Kentucky will present the findings of a group of researchers from the school’s Department of Plant Pathology who found 10 diseases on hemp grown for fiber, seed, and cannabinoids. The researchers began responding to grower inquiries in 2014, the first year the crop was grown under the program.

American universities are heavily involved in the U.S. domestic hemp industry under pilot research programs managed by a number of individual states. Universities in Kentucky are working with farmers who grew more than 4,000 acres (1,600 hectares) of hemp in 2016.

Dr. Gauthier’s presentation will be on Day 1 of the conference, when sessions are planned featuring various country reports, sessions on cultivation and processing and biocomposites. Speakers for the day are from Canada, France, Germany, India, Italy, Thailand, The Netherlands and USA. Full program.

The annual EIHA conference moves this year to Cologne to accommodate the rapidly growing numbers of attendees. The event is June 7-8, 2017, at the Maternushaus hotel. Three hundred attendees from 42 countries were on hand at last year’s conference.