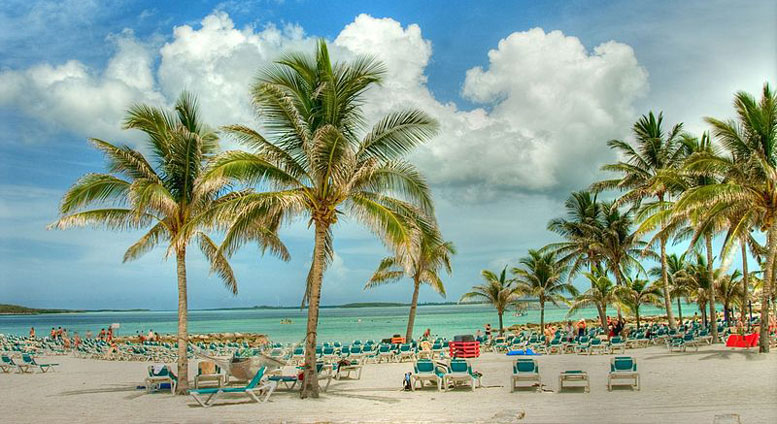 Cannabis officials in The Bahamas say they still back hemp, but the commonwealth’s fortunes in the sector will depend on strategies to separate hemp and marijuana fields to avoid cross pollination. At the same time, Bahamas National Marijuana Commission (BNMC) Co-Chair Quinn McCartney cautioned that hemp may not be the gold mine some in the islands have suggested.

“The Commission is certainly looking at the pronouncements pertaining to the hemp industry and getting a look at exploring that,” McCartney said. “My information is that it is not as lucrative as the growth of marijuana for other products for medicinal use or recreational use, but certainly it is a viable industry.”

McCartney said hemp and marijuana could co-exist in a regulated cannabis industry providing measures are taken to mitigate cross-pollination. “If we are going to go both ways, we need to look at, carefully look at, ensuring there is sufficient distance between growing cannabis for the hemp industry and cannabis for any other products.”

In Parliament in late October, Prime Minister Hubert Minnis said The Bahamas’ cannabis laws are outdated and must change. At the time, Minnis also announced the government continues to review the potential of the hemp sector. Minister of Agriculture and Marine Resources Michael Pintard said late last year he intends to lobby the government to move forward with plans to cultivate hemp for CBD production.

The BNMC has looked at both marijuana decriminalization and the cultivation of industrial hemp and issued a preliminary report in January 2020. Among 24 recommendations, the commission advised the government to allow those prescribed medical cannabis to be able to grow their own plants; let tourists obtain medical cannabis by prescription; and allow imports of regulated cannabis health products. The Commission’s final report is expected early this year.

An Economic Recovery Committee meanwhile has recommended the full legalization of cannabis in The Bahamas for medicinal, religious and recreational use with regulatory controls that would allow for production, manufacturing, sale, consumption and export of cannabis goods.

The Bahamas government first announced it was considering plans to decriminalize the personal and medicinal use of cannabis and outlined intentions for development of industrial hemp in 2018. But wider cannabis reforms have been slow to advance.