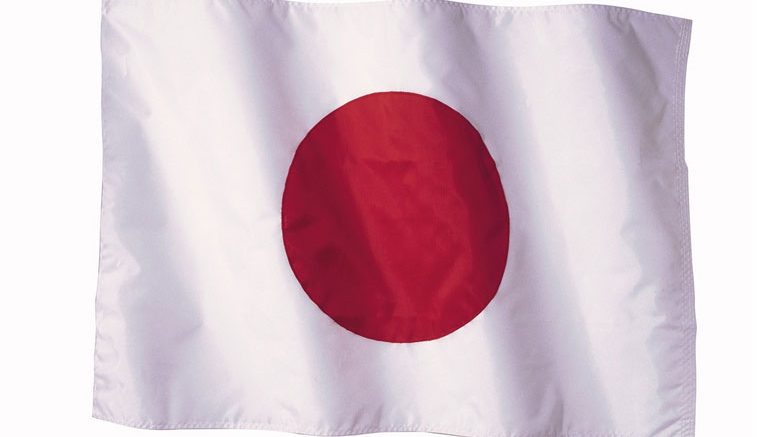 HempToday has launched a Japanese-language web edition under the direction of entrepreneur Riki Hiroi, owner at Each Japan, a leading Japanese cannabis consultancy.

The Japanese edition is based mainly on translations of global reporting from hemptoday.net, with technology being managed by volunteers from the IT industry in Tokyo.

A group of stakeholders have come together to support reporting and translation services for HempToday Japan to feed local market content back to the hemptoday.net mother site in English, Hiroi said. The stakeholders are the Cannabis Museum in Nasu, Tochigi (Japan’s top hemp producing prefecture), along with the Government Office and the Prefectural Assembly of Hokkaido – all of which are supporting Hokkaido Hemp Net, a newly developed entity that will promote the industry in Japan.

While hemp has a tradition in Japan going back centuries, the country has remained strictly aligned with outdated international norms that conflate hemp with marijuana. HempToday Japan aims to help knock down that barrier, Hiroi said.

“We want to begin the process of showing Japanese industry and the government what hemp is really all about by reflecting what’s going on in the rest of the world,” Hiroi said. “We’re starting in B2B communications first to show what a hemp industry value chain should look like.”

And the Hokaido Hemp Net initiative will be actively pushing for grassroots development of innovations that can be applied both in Japan and abroad, according to Hiroi. “We’re keen to support Japanese entrepreneurs and innovations for the rapidly expanding international hemp markets.”

Each Japan, Hiroi’s Nigata-based consultancy, is an adviser on the import, export and wholesale hemp markets. A long time leading Japanese cannabis advocate, Hiroi is also a mentor to Japanese cannabis entrepreneurs.

“There’s clearly potential for fast growth in the consumer market in Japan for hemp-based foods, health products and cosmetics,” said HempToday Editor & Publisher Kehrt Reyher. “If you look at what’s happened with the South Korean hemp phenomenon over the past few years, you can begin to get an idea what could happen in Japan. And it most likely means imports would be needed long-term.”