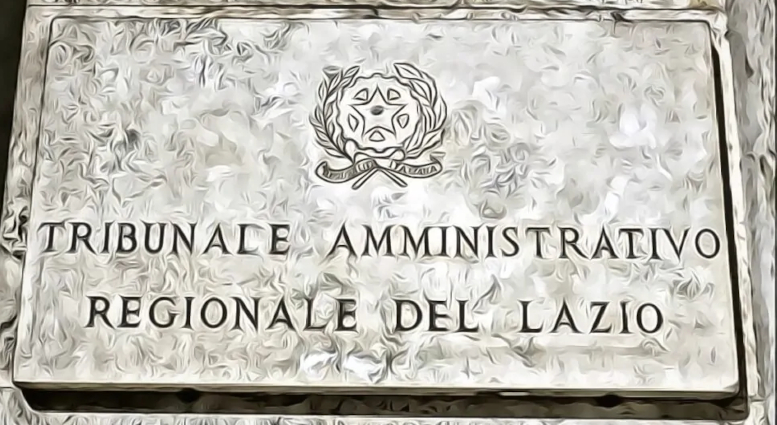 Three stakeholder groups say they will appeal to Italy’s Regional Administrative Tribunal (TAR) to challenge a recently approved decree that classifies hemp among medicinal plants in contravention of European law.

The groups say they intend to go to TAR in the Lazio region to seek suspension of one paragraph in the most recent inter-ministerial decree, and a referral to the European Court of Justice “with the aim of protecting our legitimate interests . . . and rights,” according to a joint press release issued by trade associations Resilienza Italia Onlus, Sardinia Cannabis and Canapa Sativa Italia.

The decree issued last month by the State-Regions Conference updates language in a 2018 decree that addresses consolidated Italian law on the cultivation, harvesting and processing of medicinal plants.

The Ministry of Agricultural, Food and Forestry Policies said in a press release that the decree “offers an innovative regulatory framework for the medicinal plants sector, for the benefit of the many farms interested in starting a cultivation and first processing activity.”

But the associations say it is necessary to clarify the distinction between the cultivation of hemp varieties grown strictly for the pharmaceutical supply chain and those grown to produce leaves and flowers for non-medical uses.

Rulemaking on hemp in Italy has been confusing at best. Last October, the Ministry of Health canceled a separate decree issued ten days earlier that had added hemp-derived CBD to the country’s list of medicines, essentially giving the compound narcotics status in all applications. But in a legally binding ruling applicable in all EU member states, the European Commission declared in 2020 that CBD is not a narcotic, following a celebrated European Union Court of Justice ruling to that effect made earlier in the same year.

Health Minister Roberto Speranza later nullified that decree, which had been vehemently opposed by both Italian and European hemp groups.

“The hemp market is experiencing significant growth internationally, while in Italy many products containing hemp inflorescences are marketed under a vague and unsuitable regulatory framework that fails to guarantee the safety of the sector,” the groups said in the press release issued last Friday, asking for “clarification . . . to save the industrial sector relating to all uses of the plant in its entirety in the world of aromatic, herbal and perfumery products.”