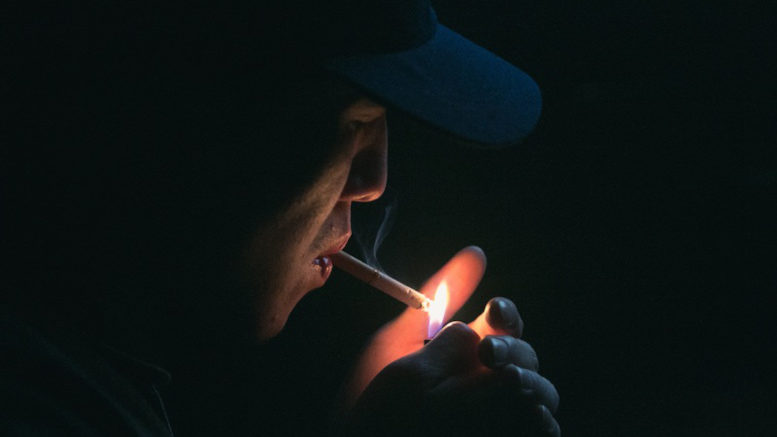 Researchers in Italy have detected the presence of 154 pesticides and a number of heavy metals in samples of domestically grown hemp flowers, a worrying prospect for the smokable hemp sector.

The study by Istituto Superiore di Sanità, a public health body, showed that 87% of 31 samples from different locations in Italy contained fungicides and insecticides in the range 0.01-185 micrograms per gram. Heavy metals present in the samples ranged from 1.0 to more than 100 micrograms per gram.

“These contaminants are intrinsically toxic and may affect public health. Actions are needed to establish regulatory measures and reduce the adverse effects,” ISS said in the study.

Separate previous research that looked hemp’s potential to clean polluted fields in Italy has suggested that most of the heavy metals absorbed by hemp are stored in the roots, flowers and leaves of the plant, with only minuscule amounts in the hemp stalk.

Contaminants found in the new study included Arsenic, Cadmium, Cobalt, Chromium, Mercury, Copper, Molybdenum, Nickel and Vanadium, which were found in amounts exceeding U.S. regulatory limits for inhaled cannabis products. Lead found in the samples exceeded U.S. standards for both oral and inhaled products, the research showed. Such U.S. standards are used as benchmarks in many other parts of the world.

The flower samples were also analyzed for THC and other cannabinoid levels. Tests showed all samples were under the generally recognized Italian limit of 0.6% THC. CBD levels varied between 0.3% and 8.64%, ISS reported.

Smokable hemp, known as “Cannabis light” in Italy, is one of the fastest-growing and most lucrative segments in the hemp industry, according to producers. Pre-rolled and loose-leaf smokable flowers started showing up in Italy and Switzerland in 2017. Strong sales since that time have led to estimates the market for such products could grow dramatically, although no reliable data exists on the current market. American states have wrestled with smokable hemp issues as have European nations. Draft regulations for CBD in France, for example, would ban the sale of smokable hemp products and loose hemp leaves and flowers.

Italian stakeholders say national legislation is needed for smokable hemp that would create regulations similar to those for tobacco or food products.

Farm industry groups CIA – Agricoltori Italiani, Confagricoltura and Federcanapa proposed rules intended to guarantee traceability of hemp genetics and to address consumer safety as far back as 2018. Those guidelines, “Good Practices for the Production of Inflorescences of Cannabis sativa L.,” make recommendations for sowing, harvesting and processing of hemp flowers. But the guidelines are voluntary.

Italy leads Europe in research regarding hemp’s potential in phytoremediation, in which specific plants are grown both to clean up pollutants such as heavy metals, and to stimulate the degradation of organic compounds to enrich the soil.

The Istituto Superiore di Sanità, the leading technical-scientific body of the Italian National Health Service, carries out research, trials, and inspections, and offers consulting and training in the public health sphere.