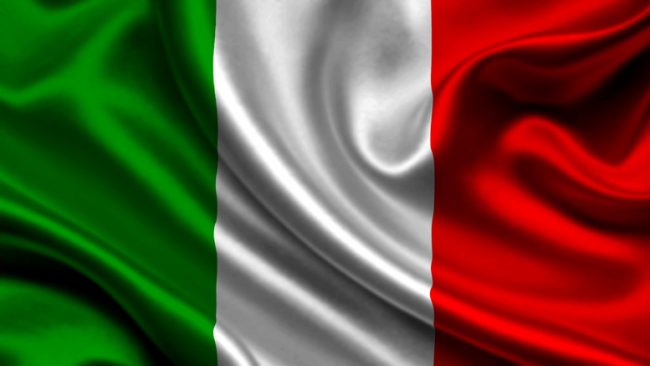 The Italian Ministry of Health has authorized Bio Hemp Farming (Bio Hemp), a consortium, to produce CBD under a special decree, the company announced. The authorization means Bio Hemp can extract cannabinoids from hemp for the pharmaceutical industry.

Bio Hemp Farming is a consortium that includes Bio Hemp Trade, a company active in agricultural research and development, which launched an industrial processing center for hemp last October, and the Palma d’Oro Cooperative, which manages 300 hectares of Italian hemp crops under good agricultural and collection practice (GACP) protocols.

Bio Hemp Farming is part of the Crystal Hemp group, a life science company that develops products for the prevention and treatment of chronic inflammation with formulations that act on the endocannabinoid system.

The authorization is a step forward in the creation of a certified supply chain to extract active ingredients for cannabidiol-based drugs in Italy, Bio Hemp said.

“After years of work made up of discussions with the competent ministries in an attempt to find the best way from a regulatory and safety point of view to proceed with the sale of hemp for the production of drugs, we are proud to have reached this important milestone,” said Pietro Paolo Crocetta, president of Bio Hemp Farming. “Now, also for Italy, important possibilities are opening up in an increasingly strategic international market,” Crocetta said.

The company can now make pharma-grade CBD, suitable for such products as Epidiolex, a THC-free drug that contains high levels of CBD, and which has proven effective in the treatment of rare forms of epilepsy. That drug is approved by the U.S. Food & Drug Administration as well as the European Medicines Agency, of a drug based on this substance.

Italy has embarked on a process of adjusting its laws and regulations according to a recent decision by the European Court of Justice, which ruled in a French case late last year that hemp-derived CBD should not be considered a narcotic, and that the compound should be free for trade among EU members states. That ruling also led the European Commission to reverse it’s previous position that hemp should be considered a narcotic in EU states.