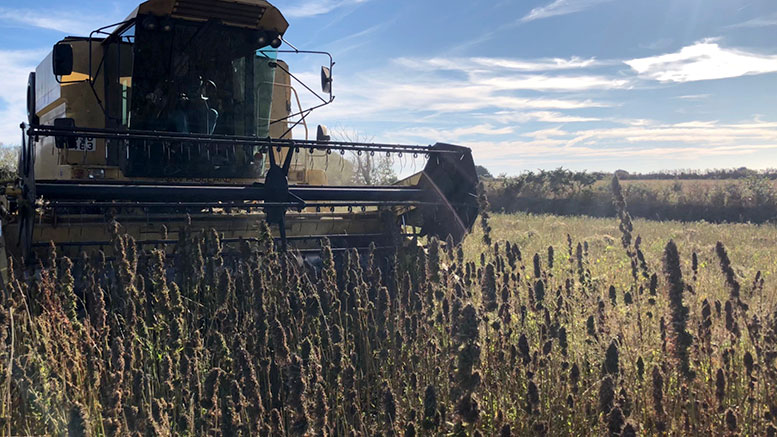 Private investors including Bernard Fairman of the UK’s Foresight Group venture capital firm, have invested £2 million ($2.68 million) in Jersey Hemp. The partners say the funding will go toward the construction of an extraction facility and provide working capital for Jersey Hemp in the company’s second year of hemp growing and CBD production.

Jersey Hemp said the investment will better position it to compete with producers from China, Eastern Europe and the Americas, where most CBD sold in the UK is now made.

Fairman, who is Chairman and Founder at Foresight Group, an infrastructure and private equity investment manager, also was named Non-Executive Chairman of Jersey Hemp.

Jersey Hemp this past August was granted the first ever license to grow hemp for CBD on on the island, which is the first place in the British and Irish Isles to make such operations legal.

In a press release, the company said it has seen strong demand in the UK and internationally for its own-brand product range of CBD vape liquids, CBD oils and hempseed oils.

“With its first mover advantage in a rapidly growing market, the attractions of Jersey Hemp as a business with huge potential and as an attractive investment opportunity are obvious,” Fairman said in the release, noting the company can serve as “a potential European bridgehead for international companies involved in CBD.”

Current estimates from the UK’s Centre for Medical Cannabis estimate annual sales of CBD products at £300 million ($402 million), a figure that is projected to rise to nearly £1 billion ($1.34 billion) by 2025.

Fairman’s investment group, Foresight, has more than £4 billion under management from institutional and retail investors, according to its website.