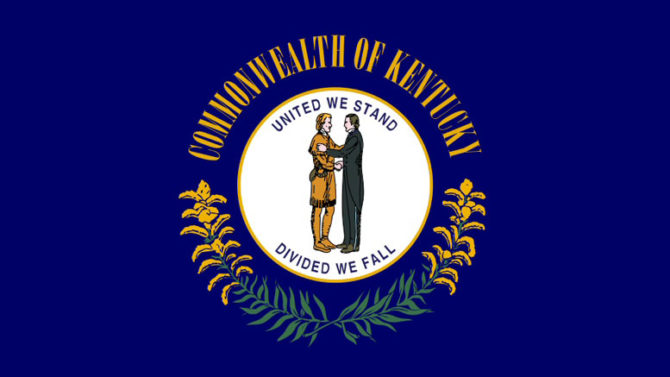 A Kentucky hemp farm has been cited by federal authorities for exploiting foreign migrant workers through a number of violations under rules of the U.S. Department of Labor.

In addition to underpaying the workers, the Campbellsville farm operated by David Hunt also failed to offer at least 75% of the hours promised in the workers’ contracts, and did not reimburse the workers for travel expenses they incurred returning to their home countries. The practices are in violation of the agency’s H2-A program which lets companies hire foreign workers on a temporary basis.

The Department of Labor said Hunt also attempted to impede its investigation by delaying access to the workers, records, and housing facilities, and by providing false information – all in violation of the agency’s regulations.

“These workers, who are away from their families for months at a time, deserve to be paid every penny they rightfully earn,” said Karen Garnett-Civils, the Department’s Wage and Hour Division District Director in Louisville.

“This investigation underscores the department’s commitment to using any and all enforcement strategies at our disposal to protect the rights of these employees, and to level the playing field for employers who obey the law,” Garnett-Civils said.

The Labor Department’s Office of Administrative Law Judges approved a settlement ordering Hunt to pay $25,905 in back wages to 46 workers to resolve the violations. Hunt also must pay $13,281 in civil penalties and is banned from participation in the H-2A program for three years.