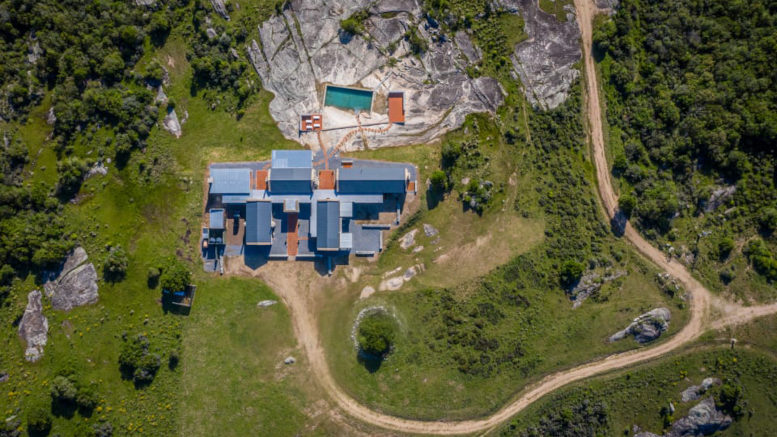 YVY Life Sciences of Uruguay said it received cultivation licenses for medical-grade cannabis to produce THC and CBD, making it the first company to hold such permits from the country’s Institute for the Regulation and Control of Cannabis (IRCCA).

The licenses are a leap forward for YVY as it develops business relationships across Latin America while advancing a local economic development model and creating a unique cannabis center in Uruguay.

YVY, which makes cannabis lifestyle products and supports small growers, is bringing together business initiatives throughout the region based on sustainable, localized cultivation. The pioneering business model is designed to create new jobs through agreements with small family farms – exemplified by the company’s initiative with La Armonia, a women’s cooperative in Canalones, Uruguay, which is growing medical CBD flowers in greenhouses under good agricultural and collection practices (GACP) of the World Health Organization.

YVY is looking to replicate the model in similar initiatives across Latin America, having recently signed one deal in Colombia.

YVY is based at “La Tertulia,” a well-known Uruguayan farming complex previously owned by Latin TV superstar Susana Giménez. Parent company Terraflos purchased the property this year and is turning into a cannabis center. Activities at the complex, which sits on 110 hectares, include farming for medical marijuana and CBD, research & development, education, training and promotion of the cannabis plant and its benefits.

The owners also hope to take advantage of cannabis tourism if Uruguay opens up the country for that activity, with a cannabis-themed hotel, restaurant and wellness center planned at the complex, which is located 15 kilometers from Laguna Garzón, and 60 kilometers from Punta del Este.

In addition to being approved for the licenses, YVY also reported that a new greenhouse at its headquarters in Garzón is nearly ready. The facility is planned for growing high-THC and mixed CBD/THC genetics, and expects to pass GACP certification.

YVY Life Sciences works with cannabis farms under organic and sustainable cultivation standards. The company completed its first export of 300 kilograms of dried high-CBD flowers to Europe in 2020.

Principals in YVY are Kevin Nafte, founder and CEO, and Garretón. Nafte, a South African, is a pioneer in the sustainable medical cannabis industry. A former head of operations at California-based Flow Kana, he co-founded YVY with Argentinian Andrea Krell in 2018. Nafte has managed projects and worked with international tech startups, governments and NGOs, having previously been based in South Africa, Australia, Israel and California.

In addition to his legislative experience, Garretón is a technology entrepreneur and the founder of InvertirOnline.com, one of Latin America’s largest online brokerage firms. He is also founder and director of SociaLab, a platform for Latin American social entrepreneurs, and serves on the board of the Entrepreneurs Association of Argentina ASEA.

Blueberries Medical, which was founded in 2013, is traded over-the-counter on the Canadian Securities Exchange. The company, with main operations in Colombia, has interests in agriculture, genetics, extraction, medicine, pharmacology, and marketing of CBD and THC-based medical cannabis, and has sales operations in Colombia and Argentina.

The company said at the time it is focused on cost-cutting but anticipates increased revenues, and that roughly $2 million raised through a private placement will let Blueberries Medical focus spending on certification under European Union Good Manufacturing Practices (EUGMP) and capital expenditure (CAPEX) standards.