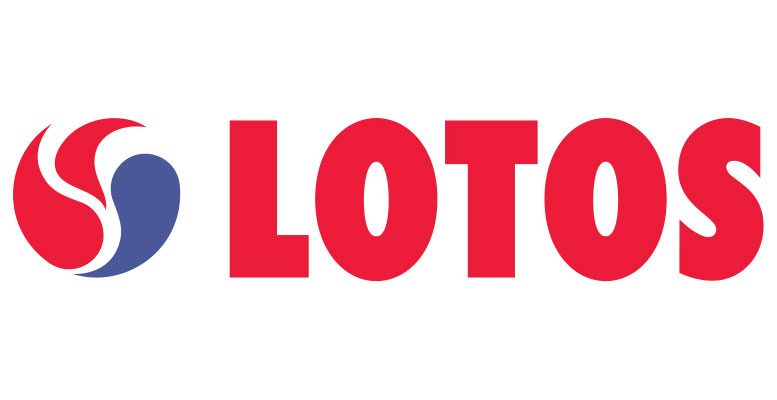 Poland’s government-owned petroleum firm Grupa Lotos said it has entered an agreement with the state-owned Institute of Natural Fibers and Medicinal Plants (IWNiRZ) to produce bio-ethanol from hemp.

“We have the opportunity to produce second generation fuels from Polish waste plants,” said Małgorzata Zimniewska of the Institute. “The development of bioethanol, higher-generation biofuels from cannabis biomass is in the interest of both the Institute and Poland,” she said. But above all it is in the interest of Polish farmers, who are quickly taking to hemp farming as fields rapidly expand, she added.

The parties said the effort, in part, is a response to European Union directives regarding renewable energy sources.

The Lotos-IWNiRZ agreement comes after Robert Sobków, who served as director of IWNiRZ for the past year, recently moved over to become vice-president for financial affairs at Lotos, one of the ten largest fuel companies in Central Europe by sales value.