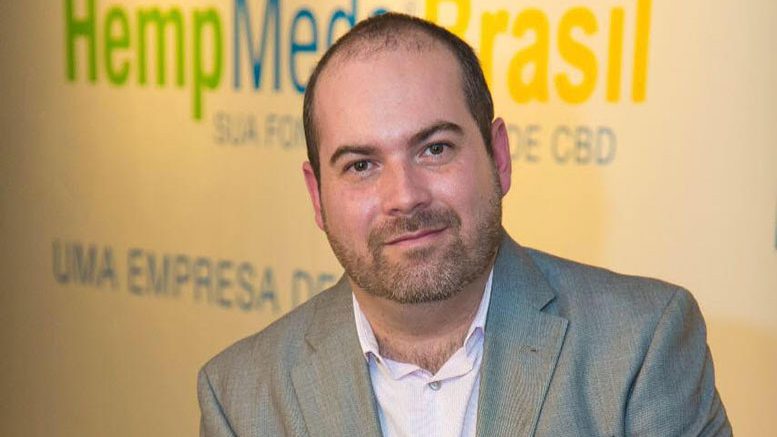 Mexican hemp stakeholders say a new cannabis law moving through the legislative process would significantly hamper hemp interests because it treats hemp the same as marijuana. The new law is now before Mexico’s full Senate after having been passed by the body’s commissions on justice, health and legislative studies.

“You’ll need a license for selling any hemp product, from a hemp T-shirt to hemp seeds or extracts.” Such unlicensed hemp sellers would be subject to penalties similar to those for selling unlicensed marijuana, he noted.

Only those 18 years and older would be able to buy hemp product, Elizalde Garza noted: “Imagine them asking for your ID if you are going to buy some hemp seeds for breakfast or some hemp body lotion.”

And the bill disallows vertically integrated cannabis concerns by limiting participants to only one total license. “You can’t process and export. You can’t grow and also process for hurds or seeds,” said Elizalde Garza, whose firm was the first in Mexico to import CBD products, and the first legal CBD company in the country.

Licensing under the proposed bill covers harvesting, processing, sales, import and export of cannabis products. A cannabis agency would be established to manage the licensing program.

The scheme also would require universities to be licensed to research hemp, setting it apart from other plants which need no such government authorization, Elizalde Garza said.

The measure now in the Senate came after Mexico’s Supreme Court ruled that possession, cultivation and consumption of cannabis should not be criminalized, and ordered the Mexican congress to change laws on personal marijuana use, giving legislators until April 2020 as a deadline.

Meanwhile a separate law covering the import of medical and industrial cannabis has been on the books since 2017. That law ordered the Mexican Health Department to write a regulation by the end of 2017, but those rules have yet to be written, according to Elizalde Garza.

The bill now in congress goes well beyond what the Supreme Court ordered, Elizalde Garza said, by attempting to re-regulate medical cannabis (which is already legal) in addition to placing restrictive rules on hemp.

“We still have a long road ahead in trying to establish a clear difference between hemp and marijuana,” said Elizalde Garza. “We need to keep fighting so this law will really benefit Mexico.”