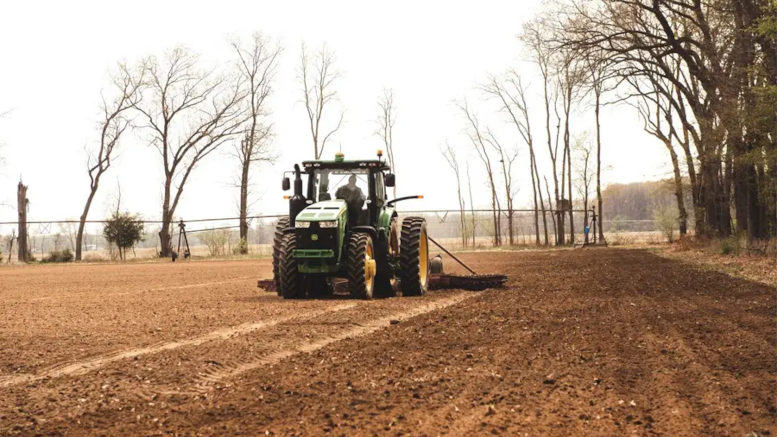 Michigan-based Heartland Industries has received a $360,000 grant from the U.S. Department of Agriculture (USDA) in support of Hemp4Soil, a soil innovation program.

The three-year grant, from the USDA’s Natural Resources Conservation Service, will support Heartland in partnerships with farming communities intended to advance research on soil health and carbon sequestration.

“This research will provide actionable conclusions that will impact the future of farming and regenerative agriculture,” Heartland said in a press release.

The Hemp4Soil project aims to quantify the impact of adding hemp and regenerative farming practices to crop rotations. Heartland said it has already identified farms across 10 states for participation in the program, and has the opportunity to expand the research to more states.

Heartland and the partner farms will incorporate hemp into a soil health management system that has the potential to reduce the need for herbicides, pesticides and insecticides, cut water usage, increase carbon capture in soil, boost nitrogen and replenish soil nutrients.

The project will test the impact of regenerative farming practices and cultivating hemp in fields that are used for traditional row crops. Those practices can lead to increased yields of other crops such as corn, soy and wheat that are grown on the same acreage in following years, Heartland said.

Heartland said its collection of comprehensive datasets on the impact that hemp farming has on soil and carbon sequestration will set the framework for trading in agriculture carbon credits.

Heartland, based in Detroit, is an industrial hemp material processor which works with farmers and manufacturers to ensure the consistency of bio-based additives that can be used in raw material supply chains. The company said it is building a hemp supply chain to provide renewable additives to plastics manufacturers and resin suppliers.

Heartland reported in April that it had secured financing to build a hemp fiber processing factory that could eventually process 1.5 million pounds of hemp per year sourced from Michigan farmers.

The company, which was started in July 2020, is led by CEO Jesse Henry, whose background is primarily in raising capital. He was previously a management consultant under Tony Robbins, the motivational speaker. Henry co-founded Heartland with Tim Almond, a tech entrepreneur who serves as Chairman. The two are also identified as managing partners in Cloud Nine Capital, a Scottsdale, Arizona-based developer of supply chain technology that started in 2016.