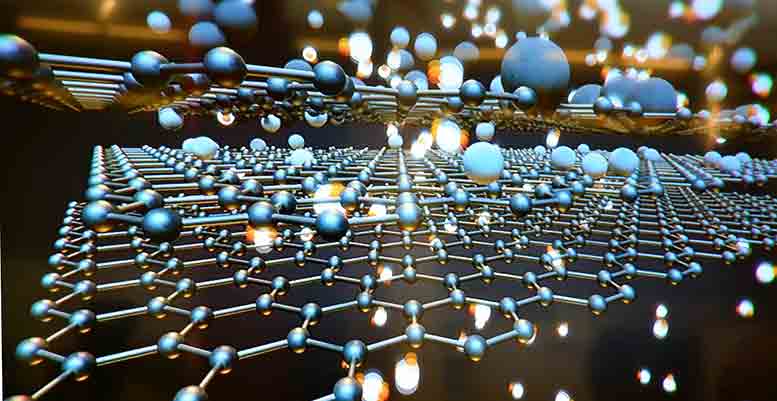 A Michigan hemp startup said it secured financing to build a hemp fiber processing factory that is planned to be operational this summer.

Heartland Corporate Holdings LLC, based in Detroit, did not disclose the amount financed by Bank of Ann Arbor (Michigan), but said the planned facility, in Holland, Michigan, could eventually process 1.5 million pounds of hemp per year sourced from Michigan farmers.

Heartland, which was started in July 2020, is led by CEO Jesse Henry, whose background is primarily in raising capital. He was previously a management consultant under Tony Robbins, the motivational speaker. Henry co-founded Heartland with Tim Almond, a tech entrepreneur who serves as Chairman. The two are also identified as managing partners in Cloud Nine Capital, a Scottsdale, Arizona-based developer of supply chain technology that started in 2016.

Henry said the Heartland’s goal is to create a hemp fiber supply chain of sustainable, bio-based materials for advanced manufacturing of products to replace conventional materials such as fiberglass, carbon fiber, talc, and calcium carbonate – staples used in the plastics industry. The company claims on its website that it has also found a way to produce graphene, a “supermaterial” that has been touted for its potential in automotive, construction, energy, aerospace and other major industries.

“Many industries are interested in finding the next sustainable material that will change their business,” Henry told Detroit’s dbusiness.com. “Low-cost, carbon-negative materials such as hemp have the ability to fill that need, but are only viable with a consistent, reliable supply chain.”