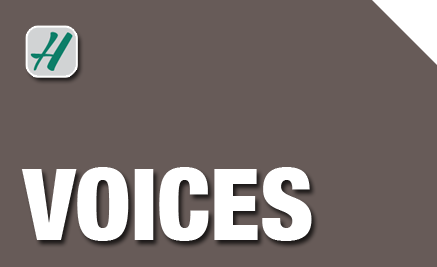 The sky is not falling.

There’s no fox in the henhouse.

There’s no blood in the water (yet).

However, there is no shortage of speculation taking place in the hemp industry these days. Whether you’re a seasoned veteran or a fresh face to the hemp and cannabis industry, we’re all facing the same type of risk right now. We are entering harvest season in the U.S. for the 2019 crop, and everyone is wondering how the market will react.

Let’s get one thing straight: Nobody knows all the answers and numbers. We’re all making educated (and sometimes not so educated) assumptions about acreage, failures, yields, and percentages.

Editor’s note: Our Analysis Massive oversupply means a violent crash is on the way for CBD drew this response from Mike Leago

Here’s what we do know: More than 400,000 acres in the U.S. were registered to grow hemp this year. Best estimates show that fewer than 150,000 were planted, but I think it’s closer to 100-120,000. If every farmer knocks it out of the park on this acreage and it all ends up as isolate, we could have more than 4 million kilograms of CBD isolate on the market in the U.S. That’s a lot of isolate! Or is it?

Here are some of the assumptions and anecdotes that our companies are seeing and hearing in the industry that have me believing we are not heading into a dramatic surplus scenario:

Real deals out there

Now on to some more positive notes:

Stay on the flip side

But what if the increased supply influences the market to consume more CBD daily, and in more product forms and categories? Maybe consumers will be taking 100mg – 400mg daily. If that happens, we won’t have nearly enough CBD to keep up with the demand.

But is it time to raise the alarm to everyone that we might be facing a shortage of CBD based on this speculation? Probably not.

Good luck farmers. Remain optimistic this harvest season. We’re all in this together.

Mike Leago is the Founder and President of International Hemp Exchange (iHEMPx), and the COO of High Grade Hemp Seed (HGH). iHEMPx was the first licensed and bonded hemp broker in the United States and has been connecting buyers and sellers since 2016. The company is a sales and production partner to High Grade Hemp Seed and also produces biomass and smokable flower. HGH focuses on developing hemp seeds with high feminization and germination rates, and high cannabinoid levels.