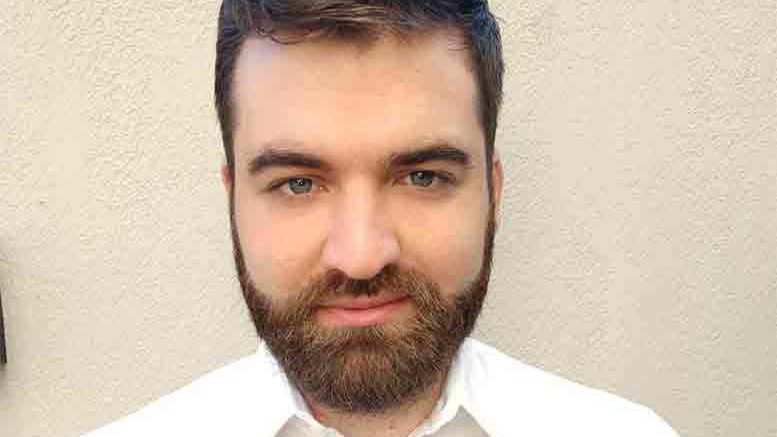 Brazil could have regulations in place for medical cannabis and hemp by early next year, opening up a market of nearly 210 million consumers, if a recently proposed law is enacted. Draft legislation announced last week would set rules for the sectors under a proposal set out by a commission formed last year.

“I would not be surprised if we start 2021 with a functional regulation in place in Brazil, allowing the country to finally compete in the sector,” said Rolim da Silva, who is also President at the Latin-American Industrial Hemp Association (LAIHA). “And trust me, we will give American and European hemp farmers a run for their money. Our costs in agriculture are overall lower and we have excellent climate conditions to become the most competitive player in the world.”

Opening up on hemp

Beyond medical applications, the new law would open up all hemp sectors in Brazil, which has a rich legacy in cannabis and hemp.

The bill authorizes the production and marketing of products made from industrial hemp as long as they are not intended for medical use or marketed for “prophylactic, curative or palliative purposes.” It would clear the way for products in health and beauty, cellulose, fibers and non-medical veterinary as long as those products contain no more than 0.3% THC. Only seeds would be allowed in foods.

Current rules already allow for the import and sale of cannabis-derived medicines in three categories: 1. Those registered as pharmaceuticals; 2. Products with “sanitary authorization” which don’t require clinical trials; and 3. “Compassionate use” authorization which lets patients import cannabis products on an individual basis. CBD would be considered “plant medicine,” and therefore relegated to the “sanitary authorization” category, requiring a prescription.

The largest country in South America, Brazil is the fourth biggest pharmaceutical market in the world. Observers say the potential for medical cannabis could surge with passage of the new legislation, with estimates that the sector could reach turnover of $4.7 billion in the next three years. Several importers have already established beachheads in Brazil, including GW Pharmaceuticals of the UK, which sells its Sativex CBD-based medicine in pharmacies. Brazilian pharma company Prati-Donaduzzi is also authorized to manufacture and distribute certain cannabis products through drugstores, but has not done so yet.

Drug giant Merck recently announced it is entering Brazil, intending to “supply the . . . market with technical knowledge geared towards research and development, quality control and biometric applications to potentialize the cultivation of hemp,” according to Fabio Demétrio, head of research and solutions for Merck Brazil.

The country has several million epileptics and patients with other ailments like autism and chronic pain who could benefit from CBD. Estimates are that 7,000 patients are registered and receiving government-approved CBD oil for medical purposes, but the black market could make that figure much bigger. Under medicine subsidies in Brazil, the government offers generous support to patients. At least one CBD seller estimated it gets as much as half its revenue from such subsidies.

If the law to allow cultivation and production in Brazil is enacted, the price of CBD and other extracts would be much lower, as export costs from the U.S. and fluctuating exchange rates currently contribute to high domestic prices.

“There are questions about technical aspects, like the definition of the THC limit for hemp, which is defined as 0.3%; but the law also states later on that it is not considered psychoactive if it is below 1.0%,” he noted. It’s also unclear how THC testing will be performed on a massive scale on such short notice. “The federal government will have to allocate a serious budget to cover this requirement, especially considering the fast pace at which it is moving,” Rolim da Silva said.

“The way it was developed will put a lot of pressure on the Agriculture Ministry and on the National Health and Surveillance Agency (ANVISA), as they will have some very complex challenges to adapt their own regulations and internal normatives to reflect the changes proposed in the law,” he added, noting LAIHA is reaching out to legislators and the Ministry of Agriculture to work through those issues in order to “avoid all the mistakes that were made in other countries during their own regulatory changes.”

From the beginning of Brazil’s colonization until the early 20th century, Brazilians legally cultivated hemp in various regions of the country, as did the government, primarily harvesting for fibers to be used in textiles. Historical documents also show that up until 1932 extracts and other remedies derived from hemp were considered legitimate and recommended by doctors for various ailments. Brazil’s hemp industry led all agriculture sectors in the late 1800s.