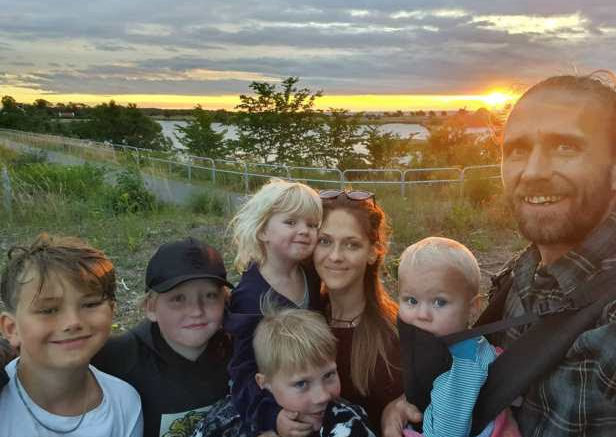 Stakeholders say the recent raid at a family hemp farm in Sweden reflects lingering ignorance among authorities that is holding back the sector in Scandinavia’s biggest market of 10 million consumers.

“The whole thing is probably about ignorance on the part of the police as they must have mistaken the industrial hemp for marijuana and therefore destroyed the cultivation,” Michael Henell said of law enforcement on the island of Öland, where Henell and his family operate Magic Herb, a boutique hemp company that grows and sells hemp buds and products based on extracts.

Henell said police raided his legal hemp business unannounced Aug. 13 while he and and his family were away on vacation, destroying his small hemp crop and, armed with a search warrant, seizing finished products that were stored in the family’s home.

It is legal to grow certified varieties of hemp in Sweden under permitting by the Swedish Board of Agriculture.

“I have triple checked that all papers are correct for the cultivation. We have had hemp for several years and it has never been a problem,” said Henell, who had approval of both local administrators and the national agriculture board for a hemp grow of about 1,000 plants that he was cultivating both outdoors and in a greenhouse.

Henell believes ignorance is no excuse. “It is utterly damning that the police can come and destroy our life’s work, for which we have shed blood, sweat and tears. Our entire annual harvest has now been destroyed by the police,” he said.

Hemp barely registers in Swedish agriculture. Modern-era records that date to 2004 show 150 hectares were under hemp that year. By 2007, hemp fields had grown to 829 hectares, but then started to decline. A total of 170 hectares were cultivated this year, according to government statistics, with estimates that there are about 150 hemp operators in Sweden, most of which are small family businesses like Henell’s.

The sector has survived only because of court cases that went against the government, Henell said. Most notable, hemp farmer Ulf Hammarsten received damages from the Swedish state after his hemp crop was repeatedly destroyed by authorities. EU officials found in Hammarsten’s favor in 2003, ruling that national legislation prohibiting the cultivation and possession of industrial hemp was incompatible with the “common organization of markets” under EU law.

Hemp is in Sweden’s history, archeologists have found, with cultivation generally presumed to have begun in sometime in the second half of the first century AD, as indicated by pollen records. Finds of seeds demonstrate that the plant was locally cultivated and processed during that epoch.

Hemp fiber is also revealed in subfossil remains found at Lindängelund in the region of Malmö, signalling the earliest evidence of hemp retting in Scandinavia discovered so far. Experts also have said they found evidence of small scale fiber processing in settlements through 400 AD. Remains of hemp later found in lake sediments indicate that the retting of hemp eventually relocated from settlements to lakes shores, where processing became larger in scale and more integrated into the agricultural system of the time.