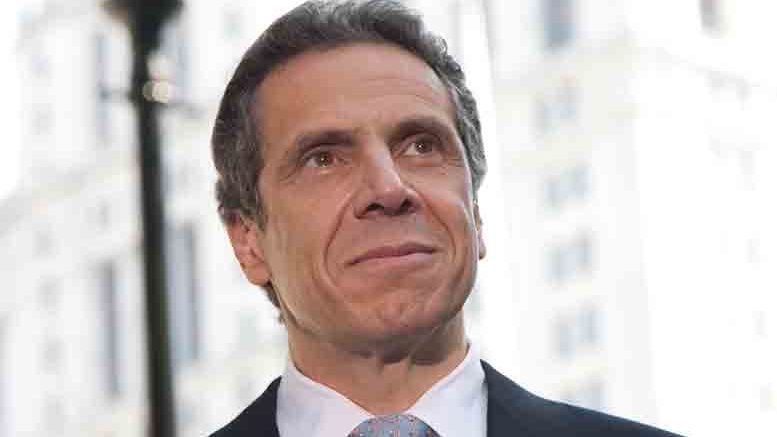 New York officials have opened the licensing application process in a controversial Cannabinoid Hemp Program, the state’s attempt to set a wide range of rules to guide development of the CBD sector.

“Licensing gives processors, distributors and retailers the ability to help ensure the hemp industry’s long-term viability,” Cuomo said in a statement. “This exciting opportunity to be a part of the state’s regulated Cannabinoid Hemp Program is great news for farmers and consumers.”

The licenses are required under new rules for CBD adopted by the state last year that set standards for making, selling and labelling CBD and its byproducts.

While stakeholders generally support the new rules for the clarity and consumer safety they bring to the market, many are not entirely happy because the rules ban smokable hemp flowers, the most valuable output from hemp plants. It’s a situation that could eliminate small farmers and hamper future development of the sector, The New York Cannabis Growers and Processors Association (NYCGPA) has said. NYCGPA says it will continue to fight the ban on hemp flowers.

New York’s health agency set the CBD regulations under the state’s Hemp Extract Bill that took effect in May 2020. Under the new rules, CBD is allowed in food and drinks, and in dietary supplements and topical treatments. But it may not be present in alcohol or tobacco products. While vaping is allowed, CBD may not be injected, or used in dermal patches.

Addressing such things as processing standards, sales, labeling and guidelines for CBD sourced out of state, specific CBD rules include:

New York is estimated to have about 700 hemp growers, who have taken up the crop since the state established a hemp research program in 2015. NYCGPA said as many as 100 processors entered the state hemp program, but that only about 10 are active now.

“A lot of the processors that got in the program did it on a speculative basis, waiting to see what would happen,” Allan Gandelman, NYCGPA president, told Syracuse.com.

Active processors must now reapply for their licenses, and new entrants are expected, Gandelman said.

“With the cost of the application (about $5,500) and the rules, this will allow people who are really serious about it to enter the market,” Gandelman said. “That’s better for the industry in the state.”