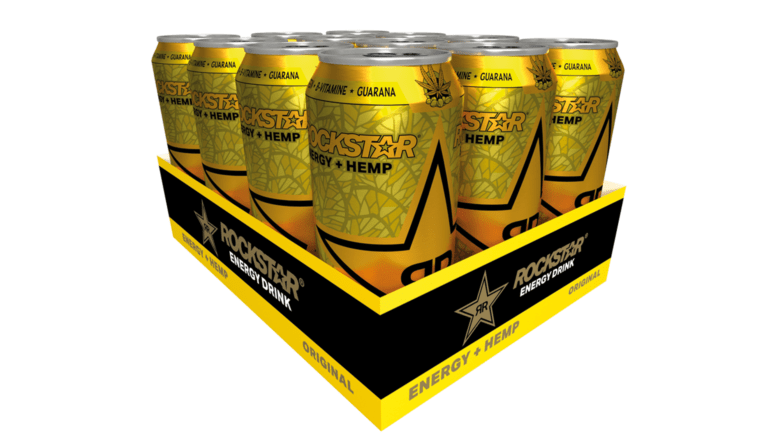 PepsiCo DACH, has launched the popular Rockstar energy drink in Germany in a new version that includes hempseed extract.

The Rockstar Energy+HEMP line became available this month at food retailers, discount outlets, convenience shops and petrol stations, according to a press release from the German unit of American conglomerate PepsiCo Inc.

The new entry in the fast growing flavored energy segment comes in 500ml units that retail for €1.69, in “Original,” “Tropical Burst” and “Prickly Cactus” variations. In addition to the hemp extract, the product includes caffeine, guarana and taurine.

Germany, the first market in the world to launch the new line, is PepsiCo Inc’s second biggest market for the Rockstar Energy drink, which the U.S.-based parent company purchased for $3.85 billion late last year after having been the brand’s main distributor in the USA since 2009

PepsiCo DACH said 58% growth in hemp-based products in the fast moving consumer goods sectors last year (according to researcher Gfk), makes hemp “the trend of the year.” More than 4 million households in Germany have already purchased a hemp product of some kind, the company noted.

“Sixty percent of the growth in the energy drink segment is driven by innovation,” Teves said. “It is therefore clear to us that we will continue to position ourselves with strong innovations in the future.”

Marketing in support of the The Rockstar Energy+HEMP line launch in Germany includes a 15-second TV spot, paid media placements and outreach to influencers, social media and point-of-sale.

Rockstar, based in Las Vegas, has products on the market in more than 30 countries.