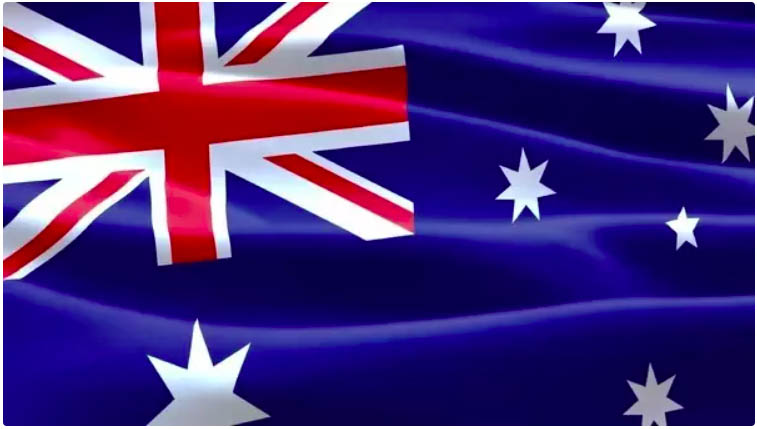 Australia’s Ministry of Health has handed down an interim decision that could lead to over-the-counter (OTC) sales of CBD, but such products would face many of the same hurdles and regulations that govern approval of prescription pharmaceuticals. The rules from the Ministry’s Therapeutic Goods Administration (TGA) would also disallow smokable hemp, vape products and topical applications, cutting out three of the most dynamic CBD sub-sectors.

Both natural, plant-derived CBD as well as synthetic variations would be allowed under the rules, but synthetic products would be required to follow even more rigid protocols.

While the move, announced last week, was cheered by cannabis companies listed on the Australian Securities Exchange – most of which got a temporary bump in share prices on the announcement – not all were upbeat.

“The most critical point is that the clinical asset must have gone through the same hurdles and meet the same regulations as any other prescription pharmaceutical,” said Icannex Healthcare Chief Medical Officer Sud Agarwal.

“The recent changes by TGA regarding CBD certification and downscheduling opens the door to sophisticated and GMP CBD producers to access Australian customers via pharmacies without prescription for the first time,” said Boaz Wachtel, a director, co-founder and former chairman at Australian nutraceuticals maker Creso Pharma. “In that context and on a global scale, the Australian plan based on scientific evidence is welcome and an important development for the CBD industry.”

Wachtel said the changes in Australia are critical in the context of a decision expected by the European Commission that could result in discrimination against the hemp and CBD industries, denying European consumers of the health benefits in nutraceuticals and other forms of delivery.

But Wachtel agreed the interim decision in Australia implies overly strict rules. “We think CBD classification should be similar to the UK regulatory model, which recognizes CBD as a non-narcotic natural extract and provides full access to consumers without unneccesary bureaucratic and regulatory intervention,” he said.

Under the TGA decision, CBD would be switched from a Schedule 4 to a Schedule 3 substance, giving it clearance as a therapeutic in a range of oral forms. But Schedule 3 designation means the products must be kept behind the counter in pharmacies, and will not be available off-the-shelf.

CBD products also would have to be approved for the Australian Register of Therapeutic Goods (ARTG). Standards under ARTG require that the drug’s final formulation be manufactured with “minimal batch-to-batch variability,” and that non-active ingredients are proven to be safe from adverse effects when administered at much higher than recommended doses. Products must be tested in rigorous double-blind, randomized, controlled clinical trials that show statistically significant results supporting any therapeutic claims. Advertising of the CBD would not be allowed.

Despite the tight restrictions, “the interim decision reflects the significant shift in community and government attitudes towards medicinal cannabis since it was legalized in Australia in late 2016,” said Althea Group Chief Executive Officer Josh Fegan, who called the interim decision “one of the biggest developments in the medical cannabis industry to date.”

More than 60,000 patients in Australia have been prescribed cannabis via a Special Access Scheme or an Authorised Prescriber, giving at least one indicator of potential CBD market in the country, estimated to be worth upwards of $145 million.

The proposed implementation date for the downscheduling is June 1, 2021. Comments on the interim decision can be submitted until Oct. 13, and a final decision on the rescheduling is set for Nov. 25.