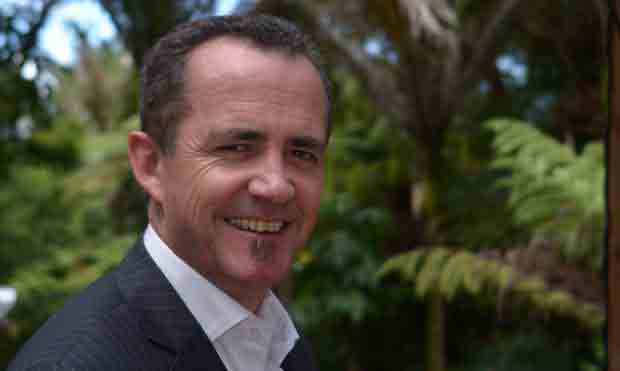 A fully functioning hemp industry could generate billions in income for New Zealand by 2030 if authorities can get their act together and create constructive laws and regulations, a new report says.

“What is needed is a cooperative exploration involving industry members and regulators of cannabis and hemp related products, (and) the appropriate level of regulation to apply to those products,” the report observes, calling for “a plan to amend existing law and possibly create new laws to facilitate the production, sale and export of hemp products.”

Under the right conditions, New Zealand could be generating as much as $1.45 billion (NZ$2 billion/€1.22 billion) from hemp in 10 years, and benefit from as many as 20,000 jobs, according to the 60-page study, the “NZ Hemp Export Driven Investor Report.”

The New Zealand Hemp Industries Association (NZHIA) was quick to underscore the report’s findings, noting it “highlights just how short sighted (New Zealand’s) laws are in economic terms, and how out of step New Zealand is with the rest of the world,” NZHIA Chairman Richard Barge told Scoop Independent News.

“We are well behind other countries in our attitude to hemp,” Barge said. “Although it is non-psychoactive, many of our current laws treat (hemp) as though it is.”

According to the report, New Zealand can capitalize on business in natural food & health products as well as industrial products from the hemp plant’s stems. Establishing processing close to where hemp is grown could also boost regional job markets, the report suggests.

NZHIA said the government should introduce a science-based regulatory framework for the manufacture, sale, import, and export of non-medical hemp products, reclassifying CBD as a wellness product. “This would see a rapid upsurge in research and development benefitting the whole country,” Barge said.

“The industry is ready to go,” said Barge, noting research and development organizations, farmers and stakeholders in fiber, food, beverages, natural health products and cosmetics are moving into the hemp sector. “All we need is for government to remove unwarranted regulatory barriers and red tape,” Barge said.

Written by Nick Marsh, a consultant and strategic adviser to a wide range of energy and other companies, “the report shows the unquestionable opportunity that industrial hemp offers to New Zealand, as evidenced by growing awareness of its benefits”

In framing its argument for clear laws and regulations, the report makes several other observations and recommendations: