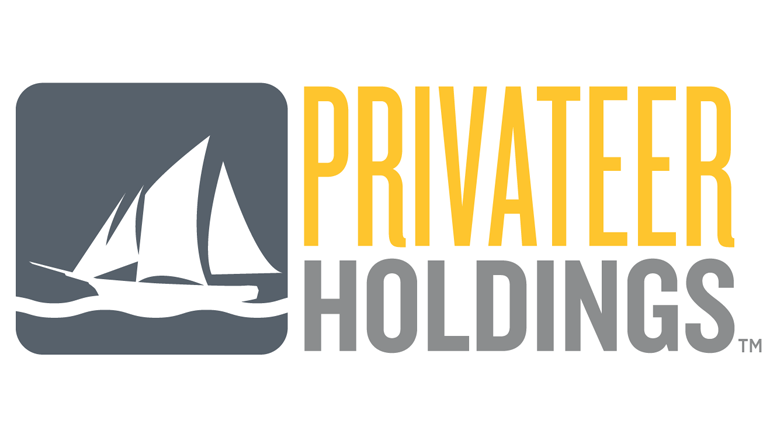 Privateer Holdings, the Seattle-based private equity firm focused on cannabis industry investments, said it is the first company in the nascent industry to raise more than $100 million. The proclamation came as Privateer announced that it has brought in an additional $40 million that brings the firm’s fundraising total since its 2011 launch to $122 million. (Full story on Forbes.com)