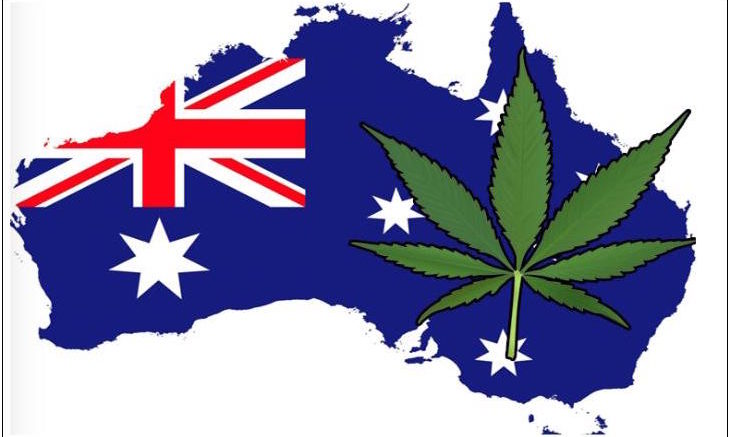 A decision on whether hemp can be sold in food products in Australia is delayed again. The decision was due to be made this month but has now been delayed until April 2017. Food Standards Australia New Zealand (FSANZ) has been working on a proposal that would allow the seeds of low THC varieties of cannabis to be used in food. (Full story from abc.net)